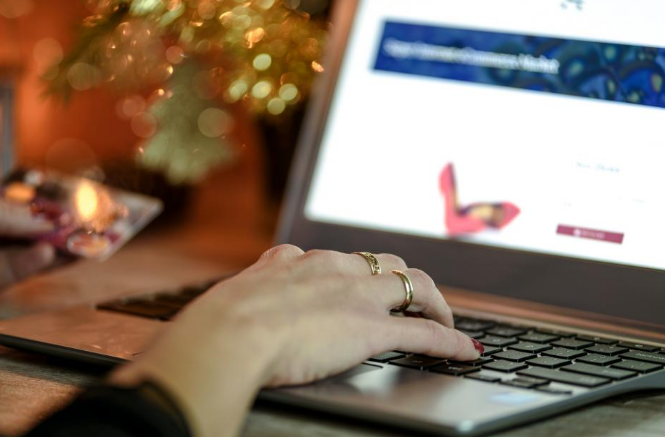 According to online tech job resource site Cyberseek, New York-based employers posted about 20,000 cybersecurity job openings in 2016. Cyberseek, operated by the U.S. Commerce Department‘s National Institute of Standards and Technology in cooperation with CompTIA, reported that employers posted an estimated 20,223 job openings for cybersecurity workers over the past year.

“Financial services companies, hotels, communications providers, and many other businesses have been the targets of cyber-attacks in recent months,” Kevin Callahan, director, state government affairs, Northeast, CompTIA said in a statement. “This daily drumbeat of news about cyber-threats is a constant reminder of the need for cybersecurity readiness. That readiness starts by fortifying the front line of defense – cybersecurity professionals armed with the right education, certifications and skills.” 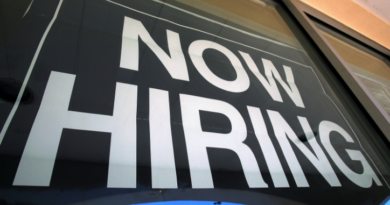 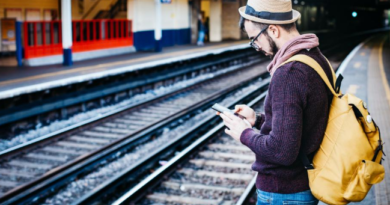 AT&T Teams Up With Skycure For Mobile Cybersecurity Business