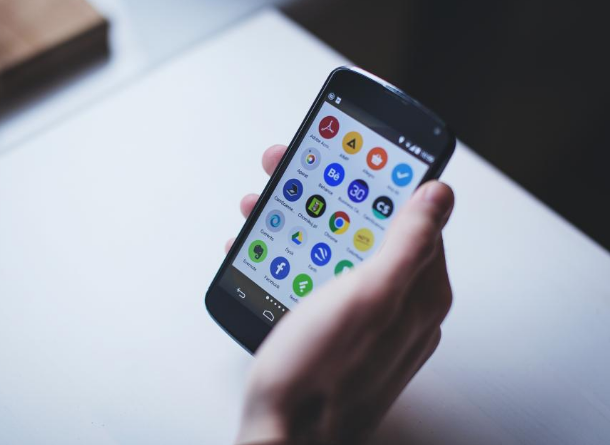 Hackers didn’t go on break for the Thanksgiving holiday. According to CNNMoney, about 1.3 million Android phone user Google accounts were hacked through apps downloaded outside of the Google Play app store this week. The hack was discovered by computer researchers at Check Point, a cybersecurity firm. CNNMoney confirmed the findings with Google.

The hackers stole digital “tokens” with access to Google services, including email and photo collections. Google confirmed that hackers have not yet tapped that information and stolen it, CNNMoney reported.

While the hack is slowly being shut down and blocked, Check Point has created a solution so users will know if their Google accounts are infected. Users can visit Gooligan.CheckPoint.com . As a part of the verification process, users are required to enter a Google email address to get a response. The company offers its “ZoneAlarm” product to help get rid of any virus or malware.

Cyber attacks have been a greater concern since the major cybersecurity breach on the East Coast.

Google suggested users avoid downloading apps outside of Google Play to avoid the hackers or any malware that could affect Android phones or emails.