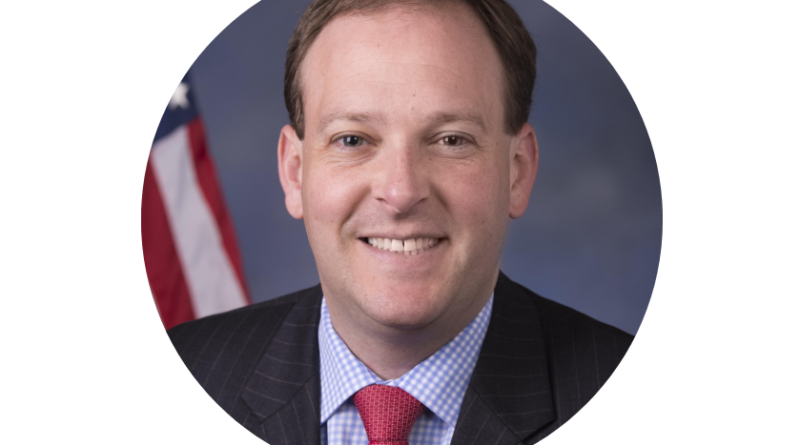 Republican New York Rep. Lee Zeldin confirmed his family is safe following a shooting involving two people outside of his home in Shirley, N.Y., according to a report by Politico.

“My daughters are shaken, but ok. Like so many New Yorkers, crime has literally made its way to our front door. My family is grateful to all who have reached out and we will provide another update when we can.” Zeldin said in a statement on the matter.