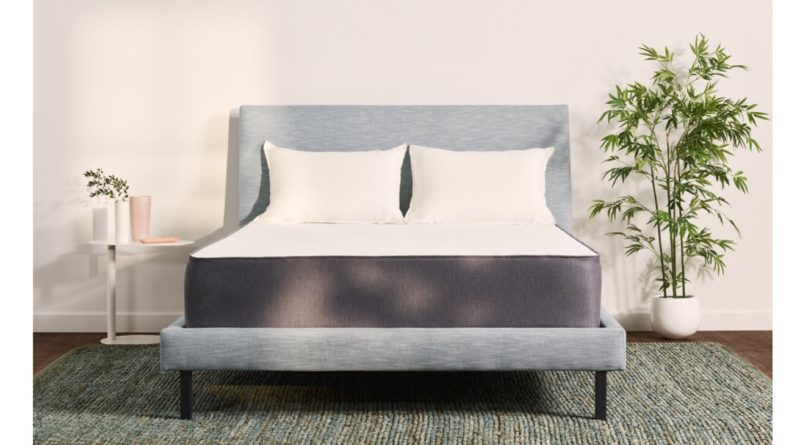 billion. Some of the company’s celebrity investors include actor Leonardo DiCaprio and rapper 50 Cent. Casper didn’t disclose in its Friday filing how much money it plans to raise or the valuation it will seek to go public.

CNBC reported Casper could have at least 200 stores “over the coming years” in North America alone. Its newer stores span between 1,750 and 2,250 square feet, on average. The company also said in the filing that its direct-to-consumer sales in cities where Casper has a store have grown “over 100% faster on average than cities without a Casper retail store.”