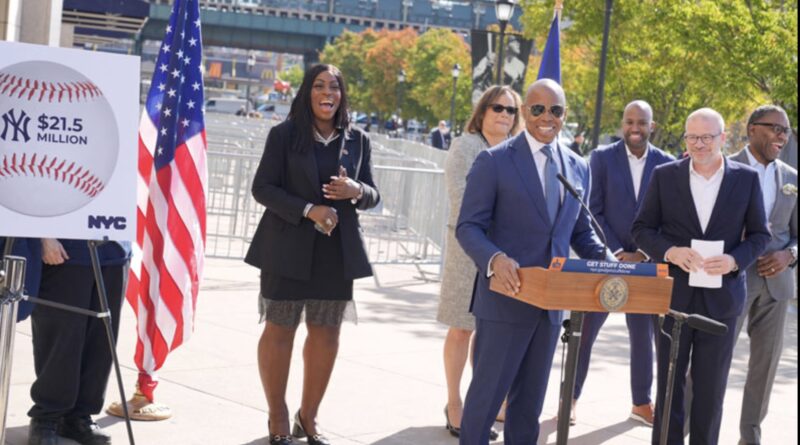 New York professional sports is expected to generate money for the city. According to the Adams administration, New York City is expected to gain more than $100 million in economic activity from the New York Yankees and Mets playoff games.

“Just like New York City, playoff baseball is back,” said New York City Mayor Eric Adams. “Each time someone spends money in a restaurant, a stadium, a retail store, or a hotel, we make sure a dishwasher, a chef, a bartender, a waiter, or thousands of other workers are employed — and the 2022 MLB postseason will support local businesses and local jobs by generating close to $100 million in economic activity for the city. I want to thank the Mets and Yankees for their partnership in New York City’s comeback, so let’s play ball and continue to ‘Get Stuff Done’ for our city’s recovery.”

“Postseason baseball is back in New York City, and with that comes a huge boom to our economy,” said NYCEDC President and CEO Andrew Kimball. “We have already seen the enormous economic impact the Mets home playoff series had and are looking forward to a long playoff run from the Yankees and the economic benefits to New York City that come with it.” 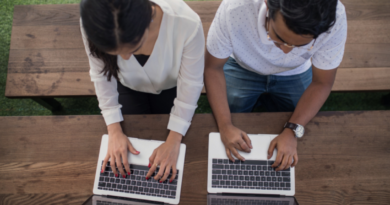 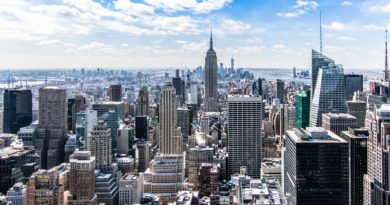