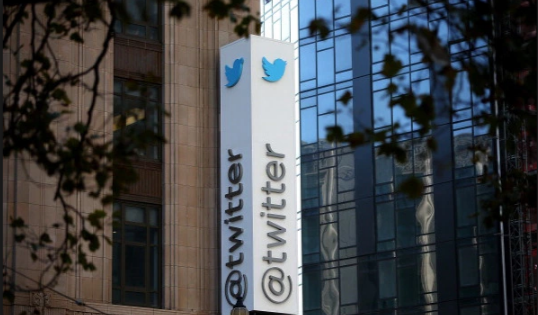 Anyone in business can relate to the scrutiny of Twitter. Business has its share of ups, downs, roller coasters and signs pointing to an emergency exit. Twitter CEO Jack Dorsey has led the company through good times and bad, but does he need to change his strategy to attract more Millennials?

During the political season twitter has been the source for breaking news including Donald Trump‘s viral tweets and Wikileaks latest document exposure. This week instead of tuning in for the latest viral tweet, analysts everywhere compared Twitter to its rival Facebook and other social media outlets when earnings were released for the second quarter of 2016. Twitter disappointed its investors with lower than expected gains. It’s average monthly active users are 313 million, which only saw about a three percent increase. Rival Facebook had plentiful earnings and continues to grow in its worldwide operations. Facebook users jumped 15 percent during the second quarter with 1.71 billion monthly active users.

The network famous for its 140 character limit, successfully launched Periscope and made the app easy for developers, so why are earnings so sluggish? My answer, Twitter needs more Millennials.

Facebook was started and is run by a Millennial. While its reputation among teens and college freshmen is a social network for “old people”, Facebook is super easy to use and the company knows it is a staple for finding old friends and a place to snoop for details about people without asking. Millennials use it to connect with friends and family.

Twitter is a place where business people, artists and activists dwell because they want to, not because of its necessity. Facebook has done a good job of making itself a part of everyday life. It’s where family is found and breakups happen. Twitter has more of a community, and grassroots business appeal that some millennials are slow to embrace.

Twitter has been a big deal in my career and at New York City Wired. New staff and interns are introduced to the popular social media here, but the reaction I get is the same, “I don’t get it”.

Snapchat is wildly popular among millennials. There’s filters, stickers and fun videos all over the place. You can find serious materials there, but its all about sharing fun and watching others have fun. Twitter lacks those things. Millennials have outgrown the baby boomers in numbers and they certainly are open to new ideas and evolving technology.

Twitter needs changes and updates and they need it soon. Grabbing millennial market share and being more experimental could be the answer to boosting its revenue and daily users. 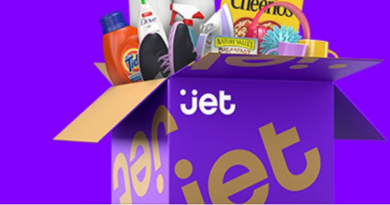 Lessons From The Jet.com $3 Billion Sale To Wal-Mart 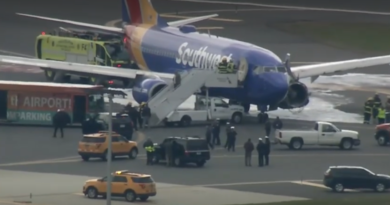 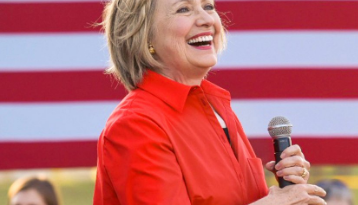