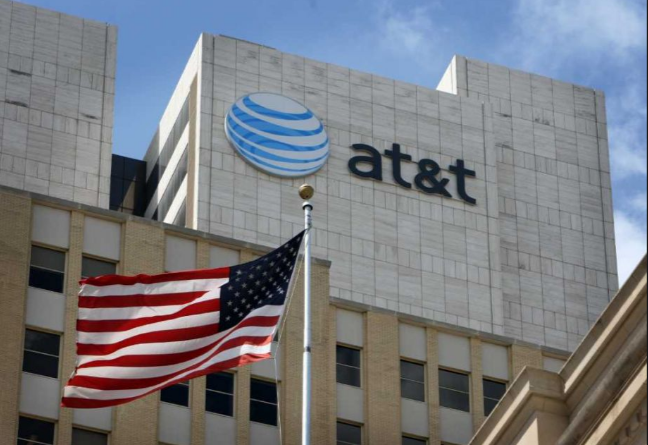 AT&T is speeding up its fiber optic connections for business customers. The telecommunications company announced that its AT&T Business Fiber customers can now receive faster downloads of up to 1 gigabit per second. The faster speed will impact downloads of large files, high definition video and etc. The increase in speed lists major markets nationwide.

The boost in DirecTV and broadband subscribers helps position AT&T as a tough competitor to rival Verizon.

During the second quarter of 2016, Verizon reported a 3.7 percent increase in FiOS revenue to $2.8 billion. The company also reported it has been getting through its backlog of FiOS installations. The lag in installations was a subject in the 45-day strike earlier in 2016 organized by the Communications Workers of America.

The work stoppage mentioned in Verizon’s earnings release was blamed for a decline of 13,000 FiOS installations during the quarter. The company did announce they were back to normal installation activity as of June 2016.

Verizon also reported growth in its iOT, to $205 million, up 25 percent from the same period in 2015. In spite of its gains in FiOS and iOT, Verizon saw a 5.3 percent decline in its overall earnings durng the quarter to $30.53 billion. Full details of Verizon’s earning can be found at Verizon.com 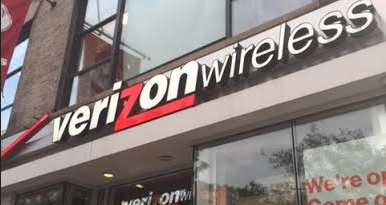 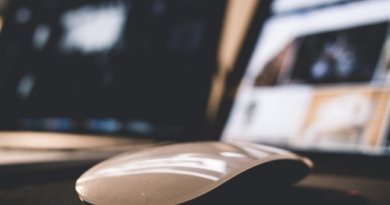