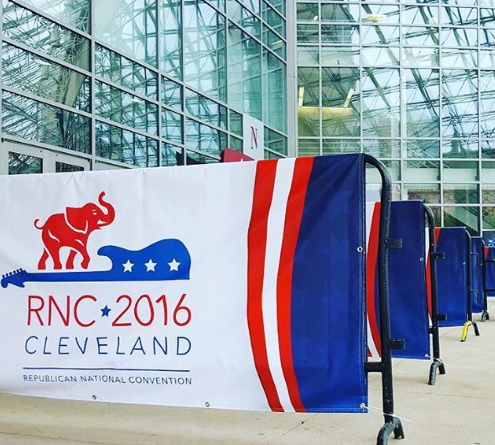 The 2016 Republican National Convention kicked off with a storm of tweets, photos, GIFs, and social media posts aimed at poking fun of and praising the conservative group of politicians. The butt of most of those jokes was presumptive Republican nominee Donald Trump. As the White House political race heats up between Trump and former Secretary of State Hillary Clinton, the battle has become both public and personal.

Technology in the 2016 election has changed the competition for the nation’s top job.  Unfortunately for Trump and Clinton, their loved one are a part of the battle.

Melania Trump and former President Bill Clinton, have become the casualties of the war. Being the spouse of a presidential candidate comes at a price, paid in technology. Every word dissected and move made put under the microscope by the media and social media users waiting for a reason to make a funny or supportive post. 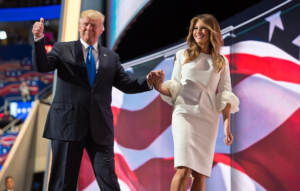 ton has taken a beating during the race, something he’s used to from his days in Washington. Constant reminder of his Monica Lewinsky affair and policy decisions have been held over his head, used by comedians, commentators and every major media outlet. He likely has thick skin and is able to handle the pressure.

Melania got a crash course in media overexposure and social media bullying when she gave her RNC Convention opening night address. A speech that received praise until it was discovered that her words were very similar to a speech given years ago by Michelle Obama. The error was likely the fault of a staffer who didn’t check Melania’s speech against previous ones. In a story we published on New York City Wired, a Twitter user unveiled that Melania and many other politicians, including our nation’s current President, has borrowed material from previous candidate speeches.

In technology land, Melania will eventually become old news, but the digital footprint of that night will never die. The event lives anytime someone decides to give it life again. The lesson to politicians in this digital age is be careful of the jokes you make, tweets you post and the speeches you give. There’s always someone with too much time to spare that will find out your flaws and run quickly to social media to make it the next trending topic.

The good news for Trump and Clinton is that the children have been off limits so far. It could be an agreement we don’t know about or Ivanka Trump, Chelsea Clinton and the other children involved, haven’t seen the worst of the war yet. There are four months left until the general election and million of people online waiting for the next scandal to break. The Trump family and the Clinton’s need to put on their armor, stay away from social media and understand the high bounty on their heads in this technology war that comes with the price of a free and fair election. 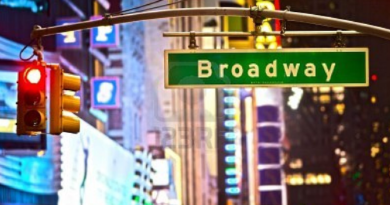 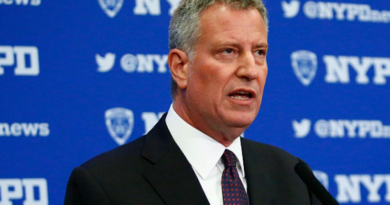 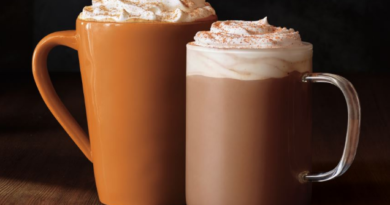