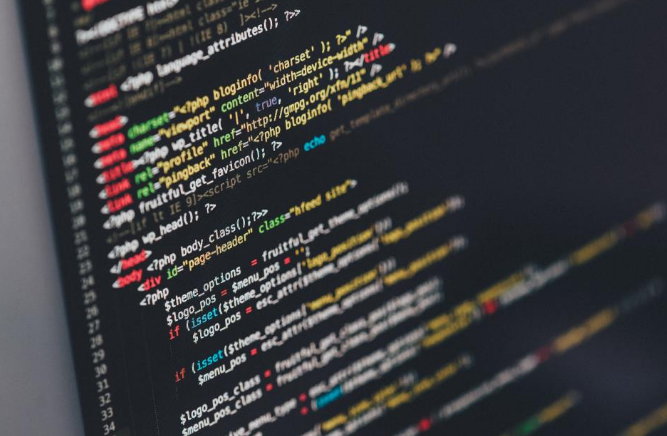 New York University’s information security research center announced it will award doctoral scholarships and fellowships to the NYU Tandon School of Engineering to winners who prevail against student hackers and researchers across three continents.

The new awards complement more than $1 million in scholarships previously announced for high school students who will prove their mettle alongside undergraduate, graduate, and doctoral students at the NYU Cyber Security Awareness Week finals November 10-12, 2016.

For the first time in the 13-year history of CSAW, the final round of contests will expand beyond NYU Tandon in Downtown Brooklyn to regional hubs at NYU Abu Dhabi — for finalists from North Africa and the Middle East — and the Indian Institute of Technology, Kanpur — where finalists from across India will compete.

To qualify for the final rounds, students bested more than 10,000 competitors worldwide in remote preliminary challenges.

“We were gratified by the enthusiastic response and high participation in the inaugural international CSAW, and we know these contests will prove to be effective in engaging and educating students throughout the world in this vital field,” said Ramesh Karri, NYU Tandon professor of electrical engineering and co-founder of the NYU Center for Cyber Security.

“We expect to face a shortfall of 1.5 million cybersecurity experts by 2020,” Karri said, citing a widely quoted Frost and Sullivan forecast. “But even that startling number may understate the scope of what we face in trying to protect our personal security, business, critical infrastructure, and national defense. It may prove extraordinarily difficult to find highly educated, brilliant researchers whose far-sighted work can change the security game. That was a major reason that the NYU Center for Cyber Security decided to offer scholarships to CSAW winners – among the best young cybersecurity minds in the world.  We want to open opportunities for them disrupt the future through doctoral studies and beyond.”

For those who qualify for admission to NYU Tandon’s highly competitive doctoral programs, scholarships will include full tuition and fellowships. Recipients must win first place at any of the three regional hubs in three contests: the signature software hacking competition, Capture the Flag (CTF); the hardware hacking and protection challenge called the Embedded Security Challenge; and the prestigious best-paper contest called the Applied Research Challenge, which evaluates research that was already peer reviewed for presentation at scholarly conferences and journals.

The scholarship winners will be offered the possibility of joint advisement by faculty at IIT Kanpur, one the premier institutes in India for engineering education and research. It recently started a center for cybersecurity for critical infrastructure.