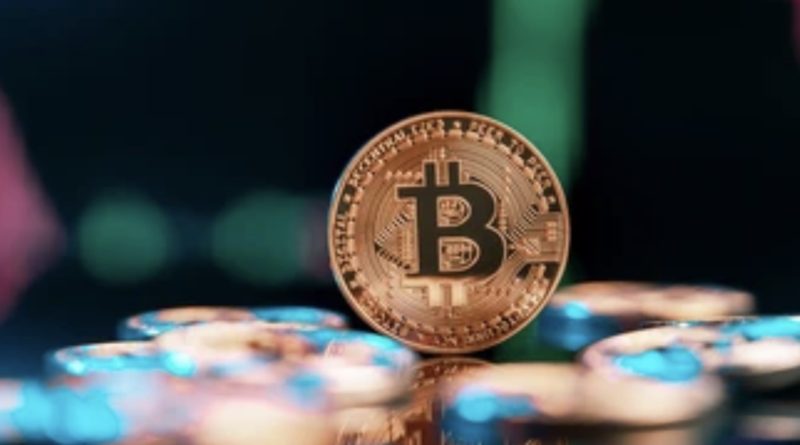 Adams has expressed his personal enthusiasm for bitcoin and blockchain technology, going as far as to say he will accept his first three paychecks as mayor in cryptocurrency. However much of the drive to make cryptocurrency a priority in New York City likely comes from Adams ongoing battle with Miami Mayor Francis Suarez, whose recent crypto policies have begun to attract venture firms and crypto exchanges to the city.

Adams has received pushback for his plans to invest in cryptocurrency, notably from former president Barack Obama’s top economic advisor, Jason Furman. Furman said in a recent tweet, “Not only is this a bad economic strategy for NYC and a bad investment decision, it also seems like a conflict of interest.”

New York Attorney General Letitia James has also cracked down on the cryptocurrency in New York recently. In October, James directed five platforms to regulate cryptocurrency platforms  in the state, specifically taking action against crypto platforms that have engaged in fraud or otherwise operated illegally in New york.

However, certain platforms of cryptocurrency are being unblocked in New York. On Nov. 5, Coinbase announced in a tweet that the shiba inu (SHIB) cryptocurrency is now available for New York residents. 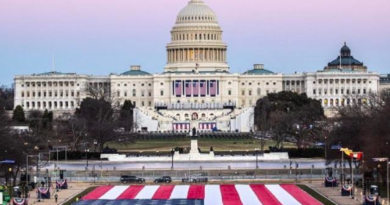 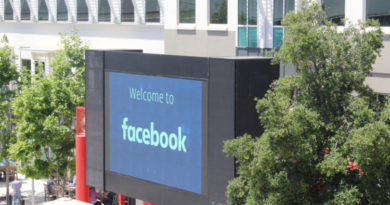