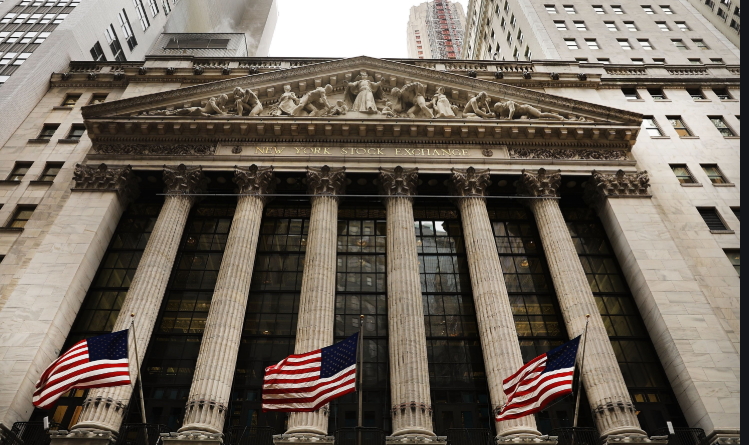 The New York Stock Exchange is making changes to its policies for the trading floor. The NYSE will require full vaccinations for anyone accessing the trading floor effective September 13, CNBC reports.

The stock exchange said exemptions are being granted for medical or religious reasons. It is also expanding its onsite random testing to include vaccinated personnel.

The NYSE already requires that people visiting to ring the bell, and those coming in for IPOs, show proof of vaccination. Wednesday’s announcement extends the requirement to those who work on the floor, the report said.

New York City’s vaccine mandate includes gyms, indoor restaurant dining, concert and performing arts venues. The Mayor said during a press conference that in order to participate in the selected activities. New York City will also make sure businesses included in the mandate comply by enforcing the rules with fines and penalties by the end of September.

The tech industry has started its version of a vaccine mandate with Google and Facebook requiring all employees returning to the office to get complete vaccinations. 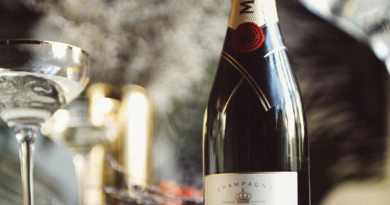 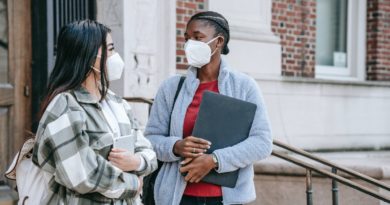 Rutgers to Require COVID-19 Vaccine for Students for Fall Semester 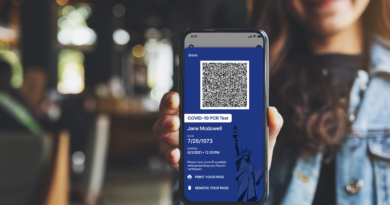 App to Help Businesses and Entertainment Venues Reopen in NY