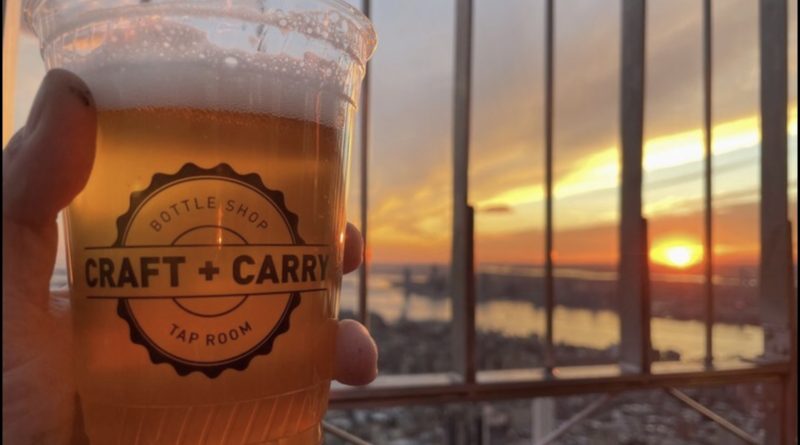 New York beer maker Craft+Carry, is partnering with the Empire State Building as the iconic landmark celebrates its 90th anniversary.

As a part of the event, Craft+Carry has partnered with Five Boroughs Brewing Co. to launch a limited-batch IPA, available only on the Empire State Building’s 86th floor within the Observatory Experience. Appropriately named View from the Top of the Empire State Building, the 6.5% hazy IPA offers a tropical traffic jam of tastes. Flaked oats balance heavy Amarillo and Citra hop additions—bumper-to-bumper flavor. To best enjoy the view from the top, grab your brew on Thursdays from 4 p.m. to 10 p.m. or Fridays, Saturdays, and Sundays from 4 p.m. to 11 p.m. for the rest of November.

In addition to the limited-time pop-up, Craft+Carry will be opening its eighth location in Hell’s Kitchen this month. Located at 751 9th Ave between 50th and 51st Street, the new location will feature a rotating selection of 24 beers on draft and over 300+ bottles and cans. 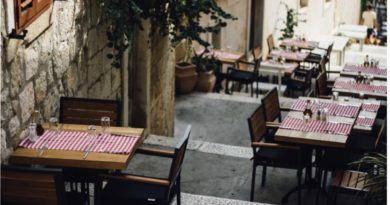 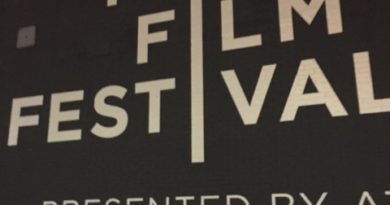