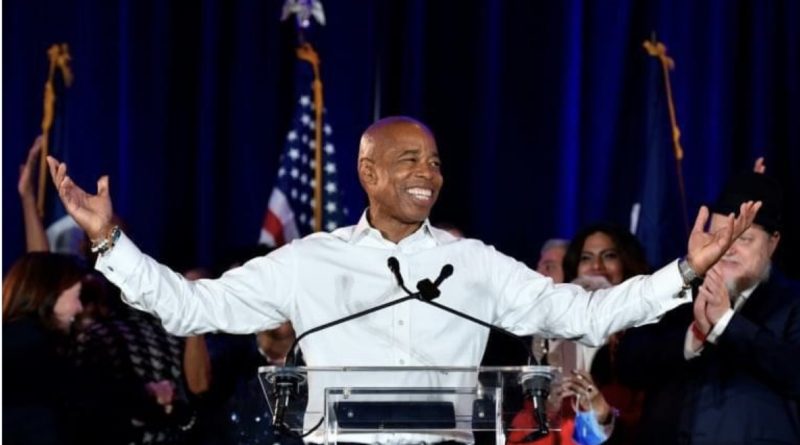 New York City Mayor Eric Adams is facing public criticism in his first two weeks on the job as the leader of the nations largest city.

Mayor Adams is facing backlash for the decision to appoint his brother, Bernard Adams, to an NYPD deputy commissioner position. Eric Adams recently justified the decision by stating that his brother’s role would be leading the mayor’s personal security detail.

“If I have to put my life in someone’s hands, I want to put it in the hand of the person I trust deeply, because that is a very personal process of your security,” said Mayor Eric Adams.

Though Eric Adams has previously traveled without a security detail, he cited the rise in hate crimes and white supremacy as a need for protection. The mayor also stated that he wants to remain approachable in public and his brother’s background will help achieve ‘the right balance’ in regards to security.

Bernard Adams is a retired NYPD sergeant. His most recent position was as the assistant director of operations for parking and transportation for Virginia Commonwealth University. Critics have questioned Bernard Adam’s experience and called his appointment nepotism. The appointment is currently under review by the Conflicts of Interest Board.

Eric Adams has also faced criticism for a recent comment regarding workers. At a Jan. 4 press conference, Mayor Eric Adams said “My low-skill workers, my cooks, my dishwashers, my messengers, my shoe shine people, those who work at Dunkin’ Donuts… They don’t have the academic skills to sit in a corner office.”

Eric Adams seemed to respond to the backlash on Jan. 5 in a tweet, stating that he has worked in the positions he referred to as ‘low-skill’ and used the term ‘low-wage’ instead.

The mayor’s original statement was made as he signed the Small Business Forward executive order, intended to reform current business regulations. His tweet on Jan. 5 further emphasized the need for essential workers such as those in restaurants and the importance of keeping New York City open throughout the omicron surge. 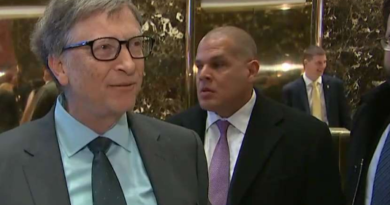 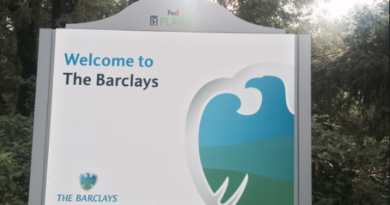 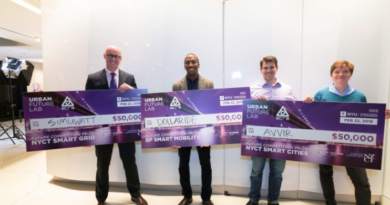