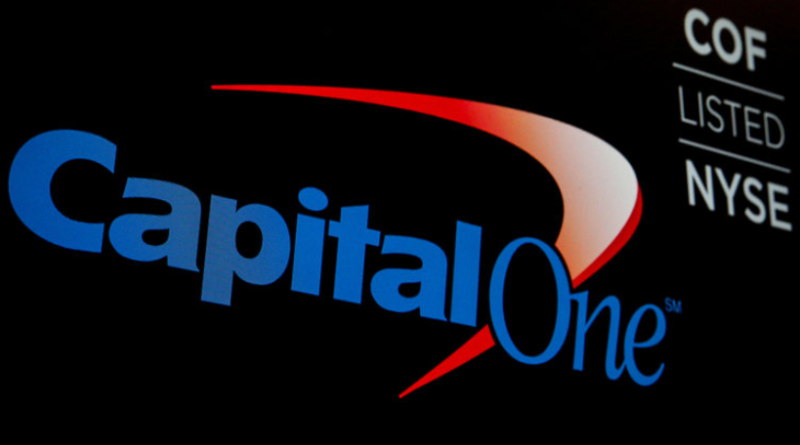 Capital One Bank is apologizing for its data breach that affected millions of applicants in the company’s database. The credit card company, which issued an apology for the cybersecurity issue, estimated the cost associated with the breach at an estimated $150 million.

The FBI apprehended the person involved in the data breach affecting nearly 100 million consumers in the United States and Canada, during a March incident. Capital One expressed its gratitude for the government agency for its help.

“While I am grateful that the perpetrator has been caught, I am deeply sorry for what has happened,” Richard D. Fairbank, Chairman and CEO of Capital One said. “I sincerely apologize for the understandable worry this incident must be causing those affected and I am committed to making it right.”

For more information about the Capital One data breach visit www.capitalone.com/facts2019. 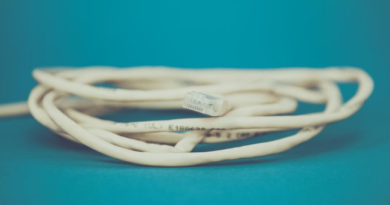 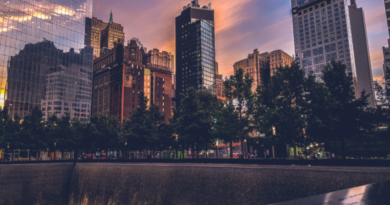 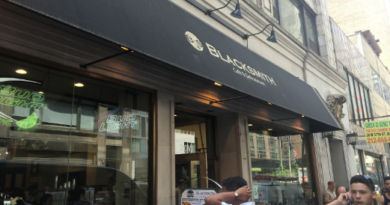