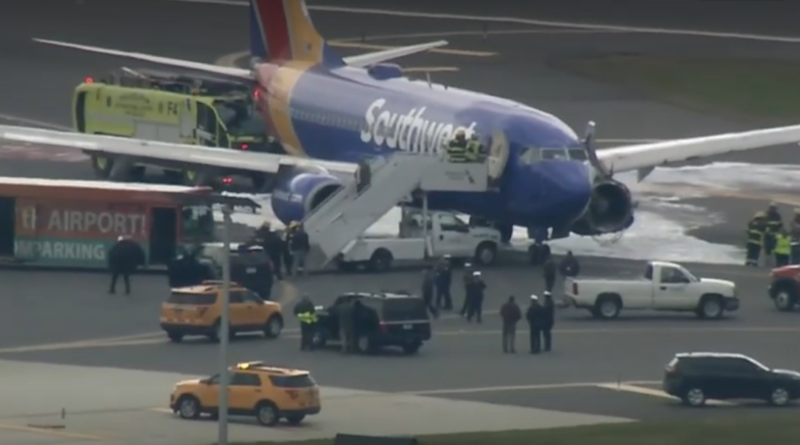 The National Transportation Safety Board is in Philadelphia investigating an in-flight engine failure that shocked passengers and left one person dead on Southwest Airlines Tuesday morning. The Boeing 737 airplane, departed from New York City’s LaGuardia Airport en route to Dallas Love Field Airport in Texas, but never completed its journey. The pilot was forced to make an emergency landing within the first 30 minutes after takeoff following a loud explosion in the left side of the plane’s two engines. 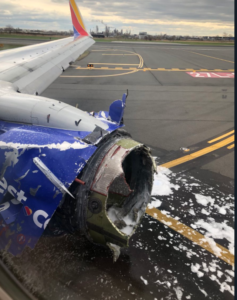 Passengers on the flight posted photos and videos on social media expressing fear and panic. The window near the engine was destroyed injuring passengers and seriously wounding one person who later died at a local hospital.

The NTSB Go-Team is deployed following transportation accidents and major incidents.  As a part of the investigation, in-flight recordings will be reviewed, Robert Sumwalt NTSB Chairman told reporters at a press conference. Boeing, the manufacturer of the airplane in the Southwest Airlines incident, released a statement giving its full cooperation and support to the NTSB investigation.

“Boeing is aware of the event and is providing technical assistance to the investigation. As per international protocol governing civil aviation investigations, questions about the investigation should be directed to the NTSB,” The company said in a statement released via Twitter.

Southwest Airlines released multiple statements in regards to the incident.

“We are deeply saddened to confirm that there is one fatality resulting from this accident. The entire Southwest Airlines Family is devastated and extends its deepest, heartfelt sympathy to the Customers, employees, family members and loved ones affected by this tragic event. We have activated our emergency response team and are deploying every resource to support those affected by this tragedy.”

As a Southwest flight made an emergency landing in Philadelphia on Tuesday, a passenger live streamed the terrifying moment the plane went down. Here's what we know about the incident so far: https://t.co/7XssSUw3Zu pic.twitter.com/tMmQjQMwel 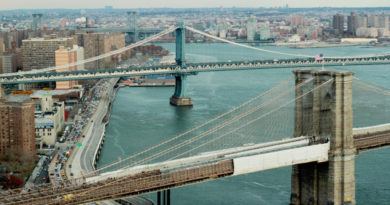 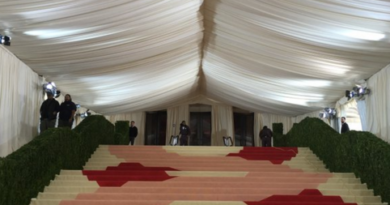