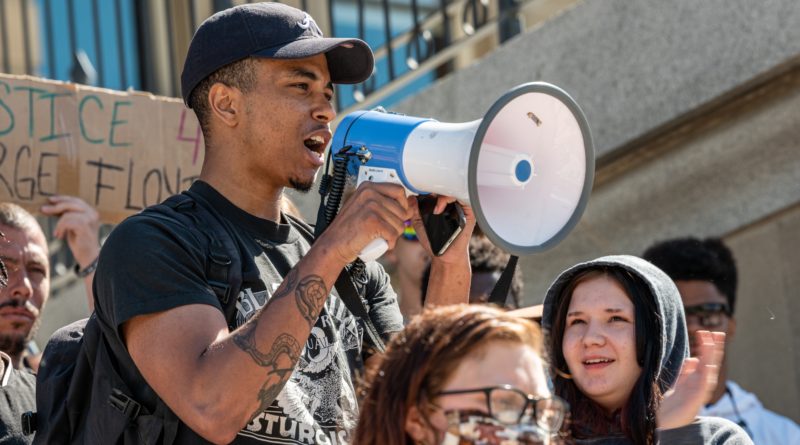 The guilty verdict in the Derek Chauvin trial and the recent police shootings of an African American man and a young Hispanic man, inspired New York City activists to go on Twitter to organize social justice protests.

Twitter accounts including @protest_nyc have been updating regularly with news, protest locations and incidents. Right after the verdict, the account released a statement and a reminder of events planned for the evening in honor of Floyd.

Most recently, on April 11, 2021, 20-year-old Daunte Wright was shot and killed by a Minneapolis police officer who claims she mistakenly fired her gun instead of her taser during a traffic stop when Wright was resisting arrest. Just three weeks ago, a 13-year-old student in Chicago, Adam Toledo, was shot by an officer during a foot chase in which the officer claimed the boy possessed a gun. Social justice activists quickly responded to these deaths with protests to enact change in how law enforcement handles cases.

Last week, @protest_nyc announced when the police arrested a protestor. The crowd responded with chants of “let them go.” Some of the recent events in the city include a “ride and vigil” bike ride, marches that blocked Holland Tunnel and chants over the Manhattan Bridge and numerous marches across Brooklyn and other boroughs.

The NYPD have also launched an initiative to help local volunteers paint over tagged buildings. The interactive map features areas where teams are helping to paint. Local shops donated cans of paint to contribute to the volunteer effort.

“This is how we build bridges and create trust,” said Chief of Community Affairs Jeffrey Maddrey.

The NYPD is also promoting on social media that it’s changing while it recruits new officers. 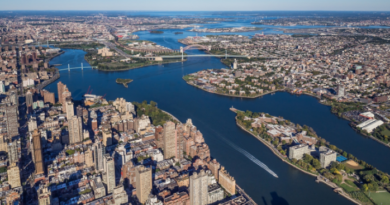 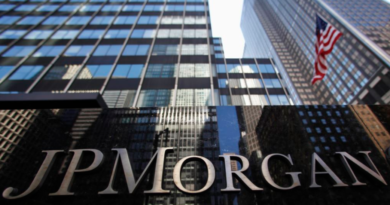 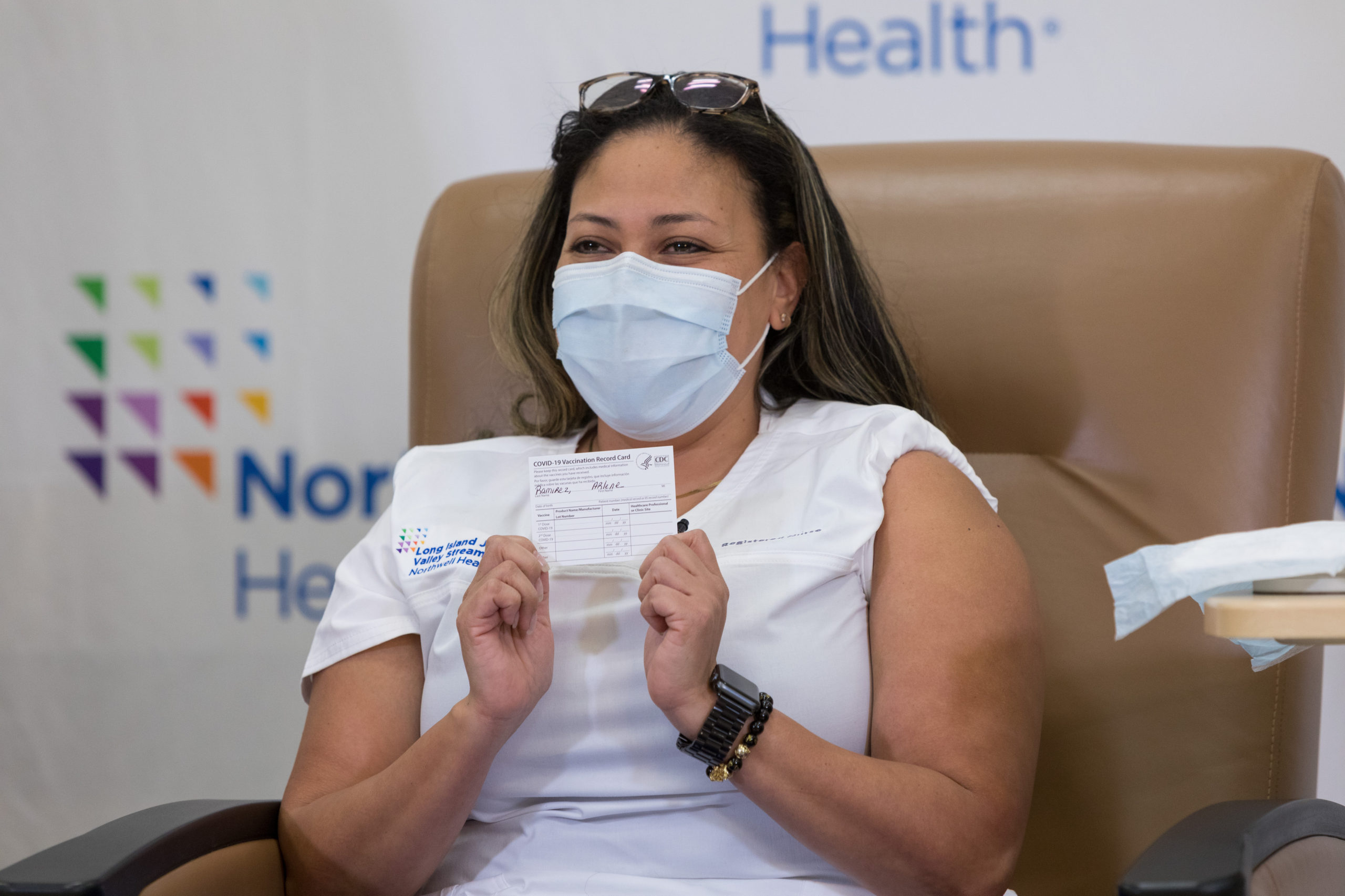