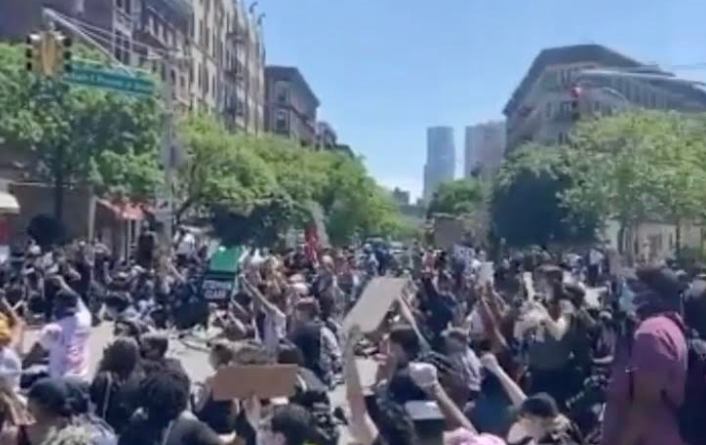 New Yorkers and technology company leadership responded to the “guilty” verdict for Minneapolis police officer Derek Chauvin for the wrongful death of George Floyd, Tuesday. Reactions to Chauvin’s conviction were met with a mix of thankfulness, relief, and a promise to remember Floyd, who died as a result of police brutality. Demonstrators gathered throughout the city celebrating and advocating the abolishment of the New York Police Department.

YouTube CEO Susan Wojcicki tweeted, in part, “To our community of creators, viewers and employees: we stand in solidarity against racism and violence.”

Microsoft President Brad Smith made a commitment on behalf of the company. He retweeted Microsoft’s statement on the verdict, “Today’s verdict is a step forward in acknowledging painful truths and for the continued cause of defeating racism and fighting discrimination. Our company remains committed to the continued path ahead.”

Brooklyn residents peacefully gathered to commemorate the verdict through marches, one from Grand Army Plaza to Atlantic Avenue and Vanderbilt Street. Another group of demonstrators stood at Flatbush Ave’s intersection with 6th Avenue. Hundreds of other protestors marched to Manhattan across the Brooklyn Bridge. There was also a large rally at the Barclays Center.

New York City Mayor Bill de Blasio took to Twitter to dispel rumors that helicopters flying low over the crowd at Barclays Center were police craft. He stated the helicopters belonged to local news stations and asked media outlets to “keep back” from the scene. De Blasio also urged demonstrators to remain calm.

De Blasio also tweeted, in part, “Today’s verdict is not the end. This is the beginning, as we continue to create real reforms in policing and make a safer country for all Americans.”

New York Gov. Andrew Cuomo tweeted, in part, “While I’m grateful that the jury returned this verdict, accountability is not the same as justice. Our charge now is to channel this moment to make real, positive, and long-overdue change happen.”

Rep. Alexandria Ocasio-Cortez tweeted a similar sentiment, “This verdict is not a substitute for policy change.”

United Federation of Teachers, the largest teacher’s union in NYC, recognized the verdict as a teachable moment. It tweeted, “Today’s verdict is a long-overdue step toward accountability.”

Rev. Ruben Diaz Jr., who represents the South Bronx, reflected on the need for historic systems change. He tweeted, in part, “We must stay determined that we will see the day when no one has to fear losing their lives because of a police stop & no community must endure the agony of this inexcusable horror.” 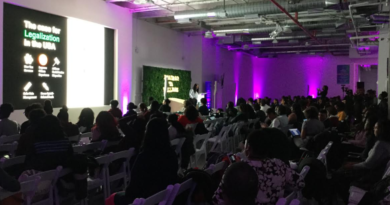 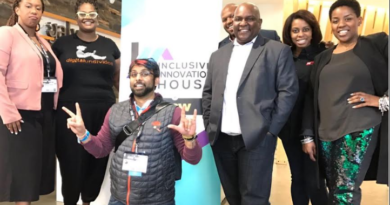