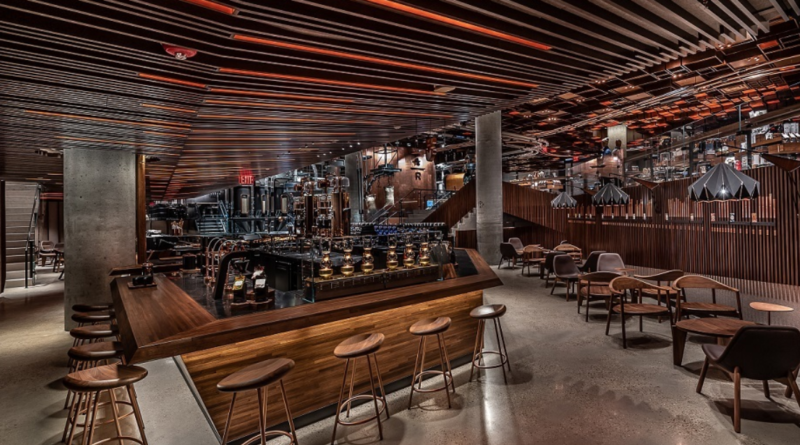 Starbucks opened one of its largest stores in New York City, just in time for the holidays. The company opened the doors to its 23,000 square-foot immersive coffee shop complete with a coffee and tea cocktail station in the meatpacking district on 9th Avenue and 15th Street. The store celebrates the craft of roasting and coffee making. The sights and sounds of coffee’s journey from bean to cup are reflected at every stage in the store. The New York Roastery is one of four immersive experience stores. Other locations include Seattle, Shanghai and Milan. Starbucks plans to open future immersive concept stores in Tokyo and Chicago in 2019.

“We designed the Roastery as the pinnacle experience around all-things-coffee, and there is nothing else like it in the world. With premium coffees, teas, mixology and the iconic Milanese Princi Bakery, it serves as a Starbucks brand amplifier and a platform for future innovation,” Kevin Johnson, Starbucks CEO said. “Beverages such as Draft Nitro, Cold Foam and the recent launch of Juniper Latte all began at the Roastery and have since been introduced to Starbucks locations around the world. It is the ultimate Starbucks Experience and an unforgettable way to connect with our customers.”

Starbucks hired about 300 people to operate the new meatpacking district location. The company has about 350 stores in New York City’s five boroughs. 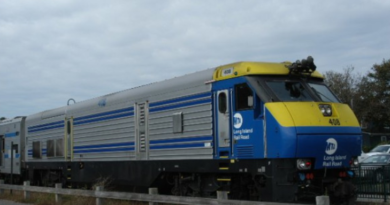 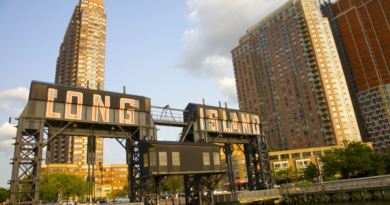