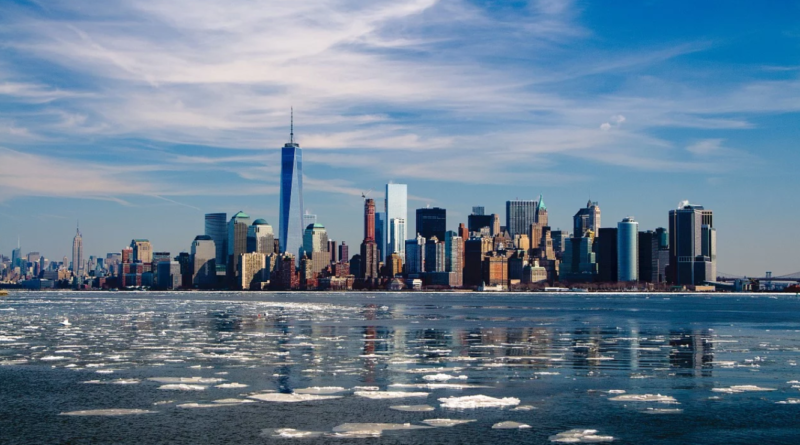 New York City snagged the title of being the world’s most innovative city for 2019.
The annual ranking based on the Innovation Cities Index hailed the Big Apple as the best performer in embracing smart technology and cradling startups. NYC has unseated Tokyo, which now stands third next to London. Other US cities like Los Angeles, Chicago, and Boston also made it into the top 10.

A big shocker in the category is Los Angeles, which dropped six places to ninth. The report claims it was plagued by “controversies, homelessness, and privacy issues”. The home of Silicon Valley, which hosts industry giants Apple, Facebook and Google, has been struggling with protests against rising rent prices and costs of living. This is opening up a unique opportunity that other cities, like New York, can grab.

Despite Amazon choosing not to go with the city, the recent recognition of NYC as an innovation hub, could further boost its current tech boom. Verizon rolling out 5G in the city and numerous initiatives to cultivate tech startups, NYC is poised to be the new, or even the better Silicon Valley.

The New York City Economic Development Corporation reported last year that the Big Apple is the second best performing tech ecosystem in the world. The report highlights that the city is home to over 7,000 startups and more than $71 billion in ecosystem value. This includes seven startups that made it to BizJournal’s list of unicorns that raised over a billion in funding.

In an effort to keep the ball rolling, the New York City council has made investments in the past few years that are now paying off. Numerous innovation hubs have been set up throughout the city. For instance, the joint venture between Cornell and Technion in Israel on Roosevelt Island, previously known as the Bridge, is a 12-acre campus dedicated to STEM courses. Working closely with tech companies and startups, the hub is designed like Stanford University. It continually brings in students and experts and encourages tech collaborations.

A similar initiative, TCS Pace Port New York, was recently unveiled. India-based Tata Consultancy Services partnered with Cornell Tech to create this hub for research on artificial intelligence, blockchain, advanced analytics, cybersecurity, and the Internet of Things. There is a particular interest in blockchain tech, as it is set to transform the way several industries operate.

Earlier this year, the NYEDC announced the opening of the Blockchain Center in Manhattan. The initiative, in partnership with the Global Blockchain Business Council and select investors, aims to offer support – from coding classes to lunch lectures – for blockchain developers. Udemy’s comprehensive blockchain courses show how the technology is rapidly transforming finance and other industries, which is why NYC is doubling down on attracting talents adept at the emerging technology. In fact, the city also hosts the first blockchain community space called Bitcoin Center.

More recently, NYEDC also launched the Cyber NYC — a $100 million public-private partnership to make the city a cybersecurity hub. The ambitious initiative aims to develop a cyber workforce capable of securing the city’s gains in tech expansion. Universities and big partners including Goldman Sachs, Facebook, and Mastercard, Cyber NYC is poised to lead in the cybersecurity space.

New York’s culture of cultivating startups, embracing collaborations, and honing top talent in the field is quickly pushing it to the top of the tech world.