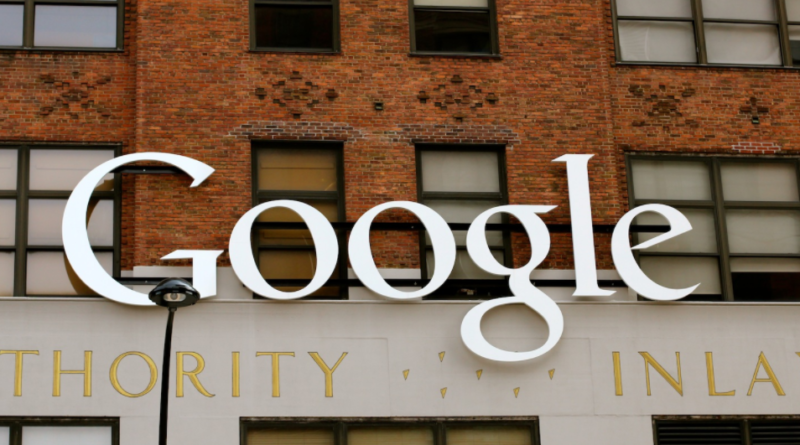 Internet giant Google, has been enlisted by New York State to fix its unemployment online and phone system. New York Gov. Andrew Cuomo announced the partnership during his daily press briefing, Thursday. As a part of the deal Google will make improvements including taking the labor.ny.gov website offline for two hours between 5 and 7 p.m. on Thursday, April 9.

Improvements to the site and phone system include an increase in capacity and the option to have a representative call you back within 72 hours. Previously, thousands of filers up to 78,000 on one single day, had trouble accessing the system crashing from across New York State. 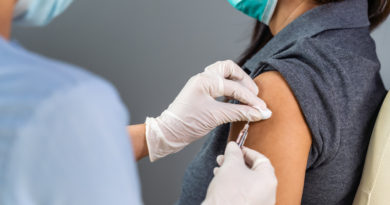 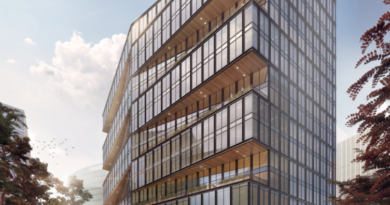