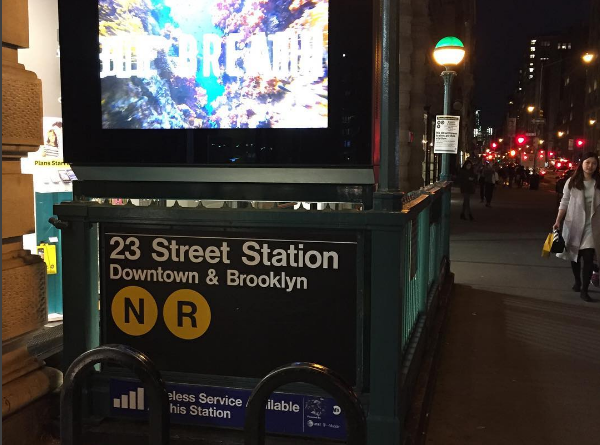 Public Transportation has always been slow to adapt new technology. There’s plenty of apps available to find maps and train times, but many rail and bus systems function with from decades old technology. Updating infrastructure and creating new standards is a topic of concern among politicians and the general public. The deadly train crash in Hoboken, New Jersey rebooted an old conversation about transit safety and technology. Are we safe on public transportation? Do we need better transit technology?

The crash that killed one and injured about 100 others shocked public transportation dependent East Coast residents. New York City, just a few train stops or four miles from Hoboken, has felt the impact of the crash as commuters scramble to take alternate routes to get into the city while the National Transportation Safety Board investigates the crash at the damaged and closed station.

How did the crash happen? Investigators are reviewing black box data recorders and talking to witnesses, and the driver, attempting to give answers to the public and those traumatized by the incident.

There’s been a lot of theories about how and why the crash happened. NTSB investigators are analyzing evidence to make a final determination but the organization has been recommending that commuter trains like the one in Hoboken use an automatic braking system. When installed, the system will slow the train down if it is going too fast when entering train stations and approaching platforms where commuters stand and wait for trains to pull in. The braking system is said to be a life-saving measure if the conductor loses control of the train.

Watching the aftermath of the Hoboken crash was heartbreaking. As a New Yorker I’ve experienced hard stops by trains and needing to grab the bar in order to keep my balance on a crowded train. It was easy for me to empathize with the horror the riders in Hoboken must have experienced when the train sped into the station and jumped the bumper block crashing into the wall and ceiling of the station, sending glass everywhere and debris falling on commuters in and around the train.

Riding any kind of transportation has its risks. The Bureau of Transportation Statistics reported more than 7,000 injuries on passengers on trains and rail transportation in a time frame including 2014. What can we do to stay safe? There’s a lot of information by law enforcement on how to avoid being robbed or taken advantage of on a train, but little information published about saying physically safe and staying alive.

As a person who grew up in a major city with public transportation, my parents taught me the important of using my instincts, staying balanced and making sure you stay physically safe at all times. The conversation must keep going to keep ourselves, loved ones and colleagues safe. My thoughts and prayers are with those affected by the New Jersey crash. I hope that lawmakers and transportation agencies can increase technology to prevent future incidents like this one.