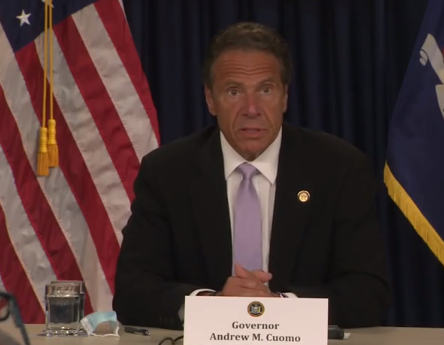 During a special press conference, Gov. Cuomo announced his resignation. “Wasting energy on distractions is the last thing that state government should be doing. I cannot be the cause of that. New York tough means New York loving. And I love New York, and I love you.,” He said. “And everything I have ever done has been motivated by that love, and I would never want to be unhelpful in any way. And I think, given the circumstances, the best way I can help now is if I step aside and let government get back to governing. And therefore that’s what I’ll do. Because I work for you. And doing the right thing is doing the right thing for you. Because as we say, it’s not about me, it’s about we.”

Melissa DeRosa, Cuomo’s top aide, also resigned prior to Gov. Cuomo’s announcement, leaving the office with a cryptic message, “Personally, the past two years have been emotionally and mentally trying.” DeRosa did not expand on her statement but did say that serving the state was “the greatest honor of my life.”

The report from the Attorney General detailed incidents from as early as 2013. Women working in positions that were close to Cuomo, such as a female law enforcement agent, known as Trooper #1 in the Protective Services Unit, which protects public officials, an executive assistant, and other staff members — 11 to be exact— came forward to share their stories of Cuomo’s sexual misconduct. Allegations included the governor telling the women innuendos, kissing the women and inappropriate touching. The Office of the Attorney General interviewed nearly 180 individuals, received over 74,000 documents, and recorded 280 tips from the public to aid Attorney General Letitia James’s investigation. James called the women “heroic” and “brave” for speaking out.

The women allege that the office will culture punished workers who would speak out against the governor and even normalized the toxic behavior. Gov. Cuomo has denied all allegations.

The report urged Democratic members of the New York Assembly to discuss potential impeachment plans on account of the rumors and his mishandling of coronavirus patients in nursing homes. The Judiciary Committee discussed the impeachment possibility on Monday and planned to conclude this process in “several weeks.”

Top New York Democrats have called on Cuomo to resign, including Senator Chuck Schumer and the Leader of the State Senate, Andrea Stewart-Cousins. Speaker of the House, Nancy Pelosi, also called for Cuomo’s resignation and President Biden, a long-time ally of Gov. Cuomo, called upon the governor to step down.

The general public and celebrities took to Twitter to share their opinions using #resigncuomo. The host of Bravo TV’s Top Chef, Padma Lakshmi, wrote, “No one in a position of power should use it to prey on their employees. Gov Cuomo didn’t protect the very constituents he was elected to serve, and the taxpayers should no longer foot the bill for his lechery.” 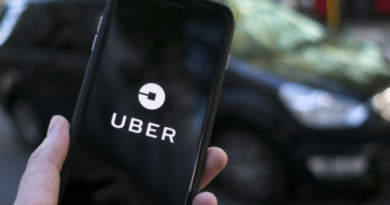 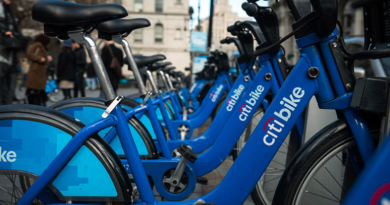 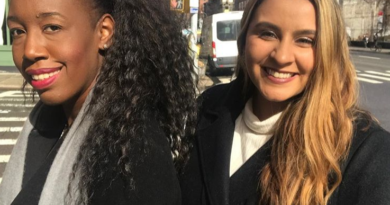