New York State reached an agreement with New Jersey and Connecticut politicians, securing over $10 billion in relief for the Metropolitan Transportation Authority (MTA). The nearly $14 billion funding package, is provided by the Coronavirus Response and Relief Supplemental Act and the American Rescue Act.

The funding will be divided among the tristate, though prior to November 9, the three states struggled to come to an agreement on how to split the aid. As part of the agreement, the MTA will receive $10.85 billion from the package.

A portion of the aid could be used to pay off $2 billion in loans the MTA borrowed earlier this year for operating expenses. Low ridership over the course of the pandemic has posed deficits for the MTA, and this funding may be used to address these deficits and avoid an increase in fare costs or service cuts.

Staffing shortages have already forced the MTA to delay or stop services. On Nov. 8, service for the W train was suspended in both directions. MTA officials tweeted, “We’re running as much service as we can with the train crews we have available.” The C,D,E,F,J, and M trains saw delays this week also due to a lack of staffing.

Other concerns of the MTA include recent plans to review and redesign 325 of the MTA’s bus routes. Plans for the route redesigns were put on hold in 2020 due to the pandemic and have recently been revisited, beginning with proposed plans for Bronx bus routes.

Each burrough’s plan will be approved by MTA Board Members, with moving and reducing bus routes the main focus of the redesigns. The next proposal is expected to be released in December and suggest changes for Queens routes.

The redesign process for Brooklyn and Manhattan is expected to begin next year. Approximately 20 miles of bus routes are projected to be added or improved, with five new busway pilots beginning in the upcoming year. 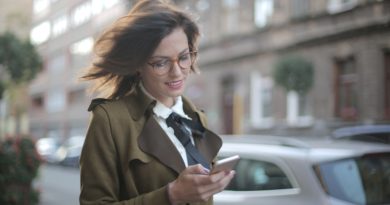