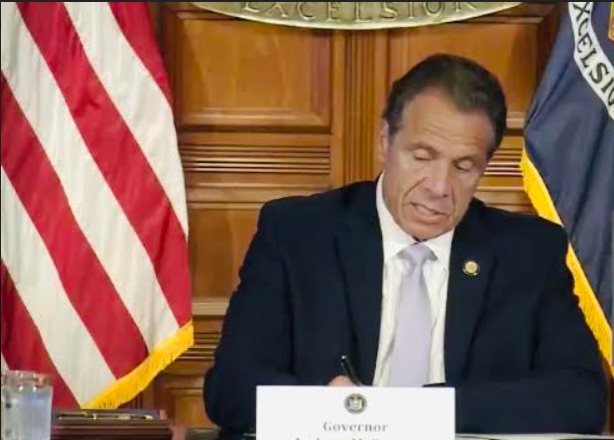 “Friday is Juneteenth, a day to commemorate the end of slavery in the United States. It’s a day that is especially relevant in this moment in history,” Cuomo said.

Cuomo also said that although slavery ended over 150 years ago, there has still been rampant, systemic discrimination and injustice in New York and the U.S.

“We have been working to enact real reforms to address these inequalities. I’ll propose legislation next year to make it an official state holiday so New Yorkers can use this day to reflect on all the changes we still need to make to create a more fair, just and equal society,” said Cuomo.

New York State Assemblymember Alicia Hyndman (D-District 29) said she was pleased that the work she has done to solidify Juneteenth as a holiday in New York is coming to fruition.

“Juneteenth is pivotal in the joy, congregation, and spiritual well being of Black people in America. I look forward to working with my colleagues and the Governor to ensure Black history and liberation stays at the forefront of progress,” said Hyndman.

Gov. Cuomo’s news came on the heels of Virginia Governor Ralph Northam’s June 16, 2020 announcement that he intends to make Juneteenth a paid holiday for Virginia State employees and propose legislation to make the day a state holiday for all.

Juneteenth, also known as Freedom Day or Jubilee Day, marks the day that the last enslaved Africans in Texas were recognized as free. President Abraham Lincoln issued the final Emancipation Proclamation on January 1, 1863. The order was not enforced in Texas, the state that was the furthest west of the 11 Confederate States of America, until after Confederate General Robert E. Lee surrendered at Bennett Place in Virginia in April 1865.

In the summer of 1865, Union General Gordon Granger traveled to Galveston, Texas with over 2,000 federal soldiers of the U.S. Army Corps. General Granger read the Emancipation Proclamation on June 19, 1865 at multiple locations in Galveston, including the courthouse and a church now known as Reedy Chapel-AME Church.

This year, Juneteenth celebrations will take place in all five boroughs in New York City. Celebrants can choose from an online program presented by the NAACP, marches, a walk, Zoom panels, a virtual town hall meeting, and outdoor celebrations. 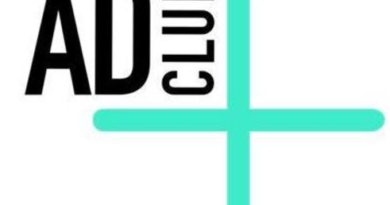 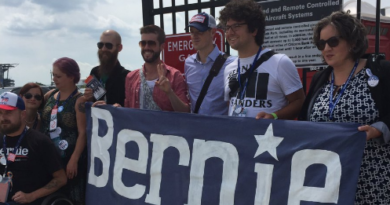 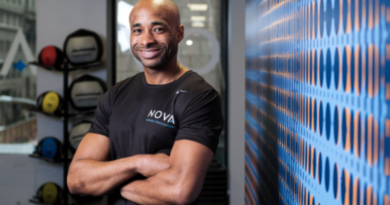