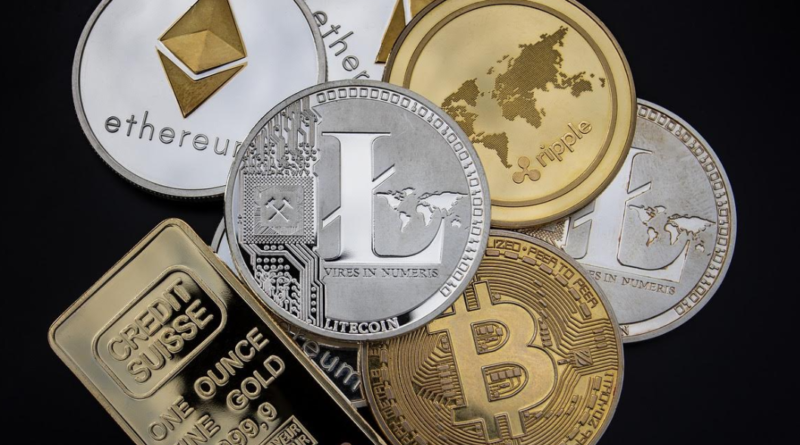 Utah-based technology company tZERO and Boston-based BOX Digital Markets, announced plans to create an exchange for trading security tokens. The security tokens can be purchased or are given to investors who take part in an Initial Coin Offering. The two companies will then seek to get approval from the Securities and Exchange Commission.

tZERO, a subsidiary of retail giant, Overtock.com is focused on bringing transparency to the world of Blockchain technology. BOX Digital is focused on providing trade markets for regulated digital assets. They will handle all the technology aspect, including the implementation and the administration of the program. BOX Digital has expertise in regulation and will provide executive leadership.

The joint venture believes the exchange to be vital and necessary.“There is no doubt that security tokens are the future of capital markets. tZERO and BOX Digital will create the first fully regulated security exchange and fundamentally improve the way capital is raised and traded across different asset classes,” said tZERO CEO Saum Noursalehi.

Many investors, while intrigued by cryptocurrency, still worry about regulation and transparency. By creating a safe marketplace that is fully regulated. Lisa Fall, CEO of BOX Digital says “We will work closely with the SEC to create a framework for the safe and efficient trading of security tokens and our joint venture with tZERO marks a significant step that brings us ever closer to creating industries first regulated exchange for security tokens.” The companies have entered into a letter of intent to negotiate and if the initiative is to gain clearance from the SEC, it will operate as part of BOX Options Exchange.

Todd Neikirk is a New Jersey-based technology and sports freelance writer. He has been featured in psfk.com, foxsports.com and Pet Lifestyles Magazine. He enjoys sports, politics, technology and playing with his two sons. 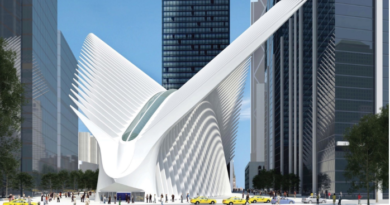 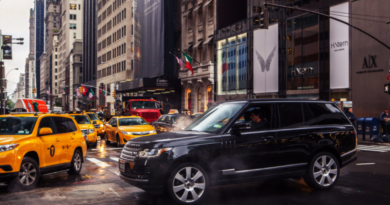 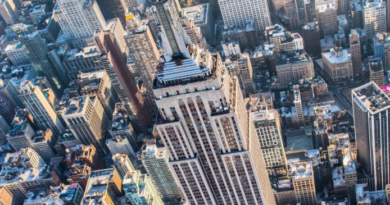