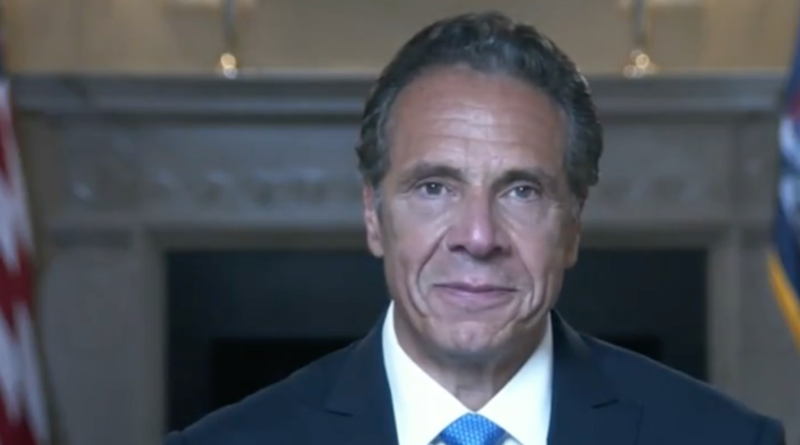 New York Gov. Andrew Cuomo delivered his farewell address on Monday. He was adamant about his innocence and had some advice for New York.

Gov. Cuomo started his speech by talking about the scandal that ended his career and that the truth will come out. He plans to continue to fight the allegations.

“You know me, and I am a fighter. And my instinct is to fight this because it is unfair and unjust in my mind. But you also know that I love New York, and I serve you,” Gov. Cuomo.

During his final address to his constituents, Gov. Cuomo said New York must act before the Delta variant becomes critical. He said for teachers to be vaccinated, masks should be worn in high-risk areas and patrons should show proof of vaccinations at big events. Some of these policies have been put in place in his final weeks in office.

Cuomo thanked his team and his family. “For the Cuomos, public service is a public affair.”

The outgoing governor had encouraging words for the next leaders of New York.

“Kathy Hochul will become governor, and I believe she will step up to the challenge. We all wish her success. Eric Adams will be the next mayor of New York City. I think he’ll bring a new philosophy and competence to the position. Which can give New York City residence hope for the future,” Gov. Cuomo said.

Gov. Cuomo finished his speech by thanking New Yorkers, “thank you for the honor of serving you.”

While the governor didn’t address his future in political office during his speech, his top aide, Melissa DeRosa, issued a statement that Cuomo does not plan to run for office again.

“(Cuomo) looks forward to spending time with his family and has a lot of fishing to catch up on,” DeRosa said. “He is exploring a number of options but has no interest in running for office again.” 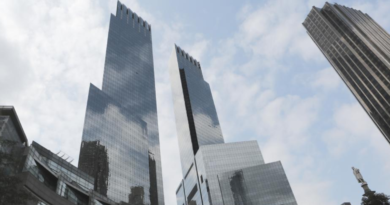 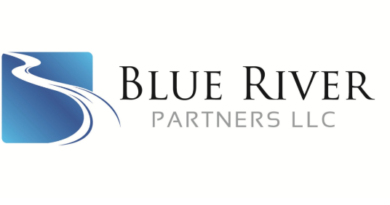 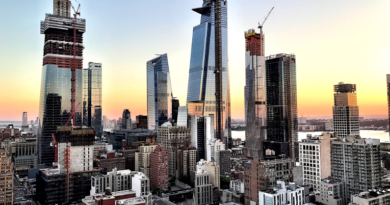