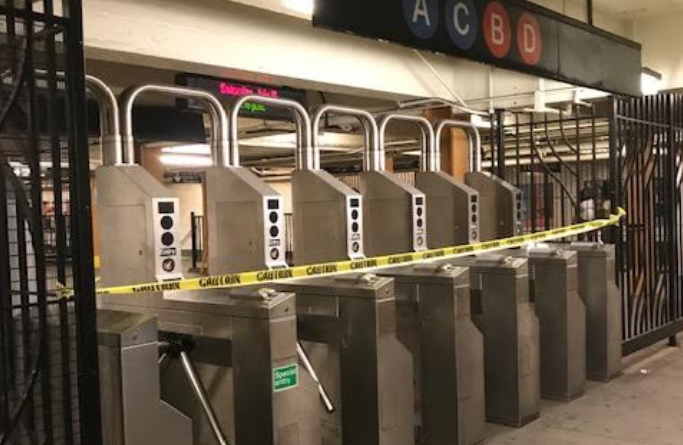 Mayor Eric Adams recently announced that his administration is considering installing metal detectors in New York City subway stations. In the wake of last week’s subway attack at the 36th street station in Brooklyn, the installation of these detectors is aimed at preventing further incidents on the transit system.

The mayor spoke about plans for metal detectors at his first press conference since his COVID-19 isolation period, saying that his administration is currently considering three types of detectors. Mayor Adams did not disclose the names of the manufacturers being considered, but an announcement will be made once the manufacturer is chosen. The mayor also announced that the task of finding the right kind of metal detectors for the subway system will be overseen by Phil Banks, New York City’s deputy mayor for public safety.

The mayor’s announcement has prompted criticism from New Yorkers, many of whom are concerned that the detectors would make the transit system more congested. In response to these concerns, the mayor said in a recent statement that the detectors being considered are unlike the metal detectors New Yorkers may be thinking of.

“This is not the traditional metal detectors that you see at airports — you have to empty your pockets — but no, we are now able to detect if someone’s carrying a gun,” said Adams. “It’s been used in various locations throughout the country.”

These detectors will be able to determine the size and shape of objects in addition to their metal composition, differentiating between guns and bombs and everyday objects in commuter’s bags and pockets. The mayor assured New Yorkers that the new technology will offer additional security for subway riders, without creating new issues of congestion in the transit system.
Planning for the installation of these metal detectors is still in the early stages. The detectors aren’t expected to be implemented in subway stations anytime soon, though Mayor Adams’ administration is looking into pilot programs for the technology. 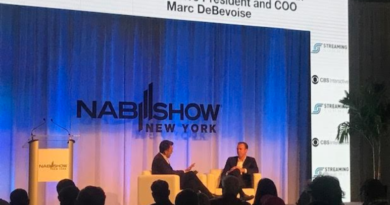 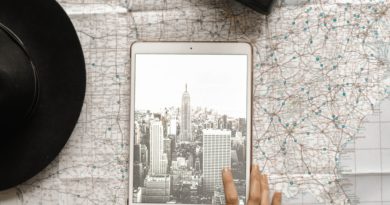 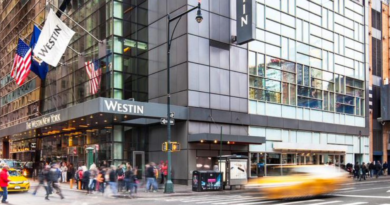