This week in American politics had more drama than reality TV. In an unexpected twist following the GOP convention, Wikileaks.com published nearly 20,000 emails from the Democratic National Committee. If you haven’t already read them, the DNC emails proved that the political organization purposely sabotaged Sen. Bernie Sanders presidential campaign in favor of former Secretary of State, Hillary Clinton.  New York City Wired previously predicted that technology and social media will be a major battleground in race to become the 45th President of the United States.

As republican nominee Donald Trump continued to tweet about Hillary and corruption, #Wikileaks started trending on Twitter. The hashtag popped up just one day after the GOP Convention on Friday, July 22. The trend quickly hit number one, but tweeters started complaining when it disappeared from the top spot. Wikileaks and its supporters started a new hashtag, #DNCLeak. That hashtag stayed at number one for more than a day and was still being used at the opening of the DNC Convention on July 25th. DNC boss Debbie Wasserman Schultz resigned and thousands of protesters chanted outside of the Wells Fargo convention center in Philadelphia, “Hell No DNC, We won’t vote for Hillary.” The email leak has become the largest political scandals of 2016. While many theories float around including a possible Russian DNC hack, the democratic party is working overtime to squash the scandal and focus on a positive convention.

Technology used to be a sideline player in political races prior to President Barack Obama‘s 2008 campaign. Media, especially social media, became a part of the grassroots movement for Mr. Obama citing “Change” and “Hope”. Now every candidate is creating videos, photos and messages to grab voter attention online.

The tech aspect of the election has become so important that voters have been greatly influenced by what they’ve seen on social media. The Trump campaign is having a great week because of the leaked emails. In the previous week, the Trump campaign had a plagiarism scandal stemming from Melania Trump‘s GOP speech to support her husband. The speech almost repeated sections of Michelle Obama’s 2008 DNC Convention speech. This story also broke on Twitter using the hastag #MelaniaSpeech.

Like the Clinton campaign, the Trump campaign should be very careful. There’s likely something digital lurking in the shadows that can be used to damage them too. In the Clinton vs Trump political war, enemies emerge, everything’s tweeted and anything goes. Wikileaks made a point to report on its site that both campaigns have weak email security.

Poll numbers from multiple media outlets show Clinton and Trump in a dead heat, almost tied in the polls. The stakes are high and the casualties are piling up as the days get closer to the November election. Only one candidate can win, but both Clinton and Trump need to check each tweet twice, add more firewalls and beef up cybersecurity as the fierce competition for the White House continues. 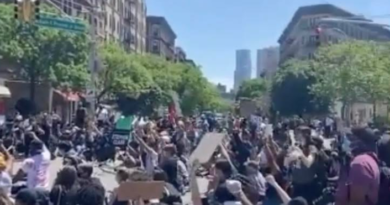 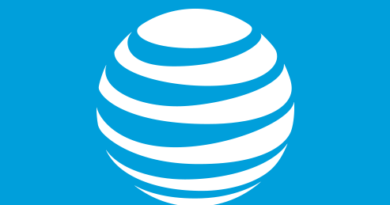