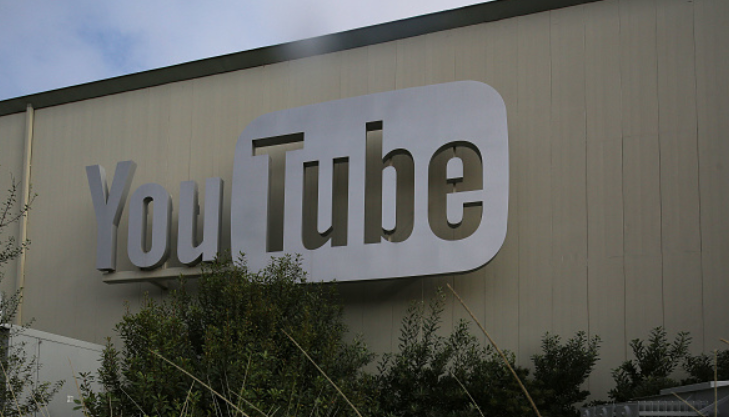 YouTube’s harsh election misinformation policies may have influenced the prevalence of fake news on Facebook and Twitter, according to new research published by NYU’s Center for Social Media and Politics on Thursday.

On December 8, 2020, YouTube announced that it would begin removing videos that promoted false claims about the 2020 presidential election.

After implementing this new policy, less than 20 percent of YouTube’s fraudulent election content was shared on Twitter, marking a sharp decline in the amount of fake news circulated across the two platforms.

One of the researchers, Megan Brown, said “We know these platforms are deeply interconnected. [And YouTube] is a huge part of the information ecosystem, so when YouTube’s platform becomes healthier, others do as well.”

Earlier this year, YouTube revamped its existing misinformation policy, warning users that channels found to be in violation of its policy would receive a “strike,” and, eventually, could risk being de-platformed.

Post-election, however, the video-sharing site has made some big changes to how it handles misinformation, going so far as to ban falsified antivaccine content. In a statement, the company said: “We’ve steadily seen false claims about the coronavirus vaccines spill over into misinformation about vaccines in general, and we’re now at a point where it’s more important than ever to expand the work we started with COVID-19 to other vaccines.”

Other platforms seem to be jumping on the anti-fake news bandwagon, namely Google, which announced earlier this month that it will ban advertisements that promote false claims about climate change.

“In recent years, we’ve heard directly from a growing number of our advertising and publisher partners who have expressed concerns about ads that run alongside or promote inaccurate claims about climate change,” the tech giant said.

In addition to banning fake news, companies seem to be moving towards a more apolitical business model, with many news publications, as of late, preventing oil and gas companies from sponsoring their content. 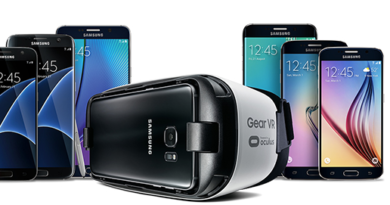 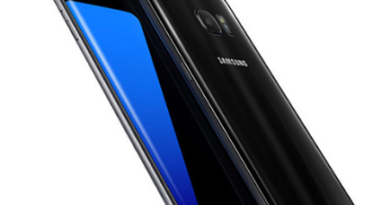