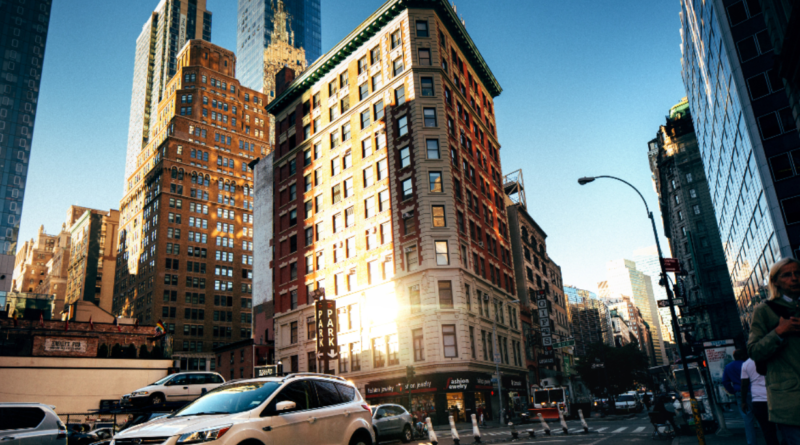 Verizon customers are getting faster downloads in Manhattan, beating major cities across the country and topping speeds in New York City’s five boroughs. According to a new study from RootMetrics by IHS Markit, reveal that Verizon beat its competitors during testing in New York City and the Tri-State Area.

“No matter where they are or what they’re doing, New Yorkers demand a strong mobile network to support their hyperconnected lives,” said Francis Sideco, vice president, technology at IHS Markit. “Verizon again outpaced the other carriers in the Big Apple in this round of testing. However, we also wanted to show how geographical location plays a role in mobile performance. For New Yorkers, it’s important to know that data speeds can change when moving across different neighborhoods. The good news is that while Manhattan stood out, we found solid performance across all of the boroughs.”

For more details about the study visit ihsmarkit.com

HJ Matthews is an American businessman, producer and publisher.