Verizon’s new TV spots for its Fios product make clear the difference between our 100 percent fiber optic network and plain old cable: fiber optics move at the speed of light. Which is why, over the last ten years, Fios has received more awards for Internet speed and customer satisfaction than all cable networks combined. Specifically, 52 awards for Fios compared to seven for cable. Those awards include the #1 rating in PC Magazine’s Reader’s Choice Survey for Internet speed for 10 years running, and the J. D. Power Award for “Highest in Customer Satisfaction among Residential Internet Service Providers in the East Region” for three years in a row*.

“The new TV spots are intended to do one thing: make it clear to cable customers that there is a difference between Fios and cable,” said Tami Erwin, senior vice president and group president, Consumer and Mass Business Sales and Service. “Our Fios network is based on superior fiber optic technology, which means only our customers enjoy upload speeds as fast as download speeds at a better price than cable can offer. On top of that, our Fios network has been recognized by the leading customer satisfaction surveys year after year. That’s something we’re very proud of.” 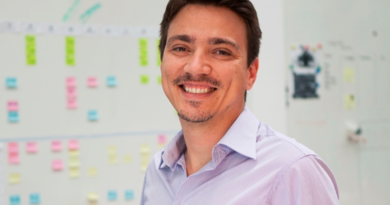 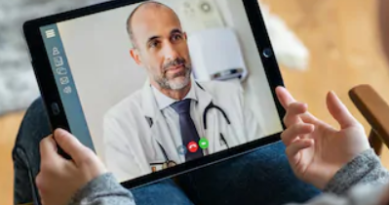 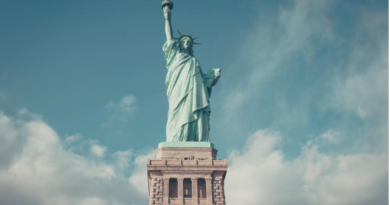