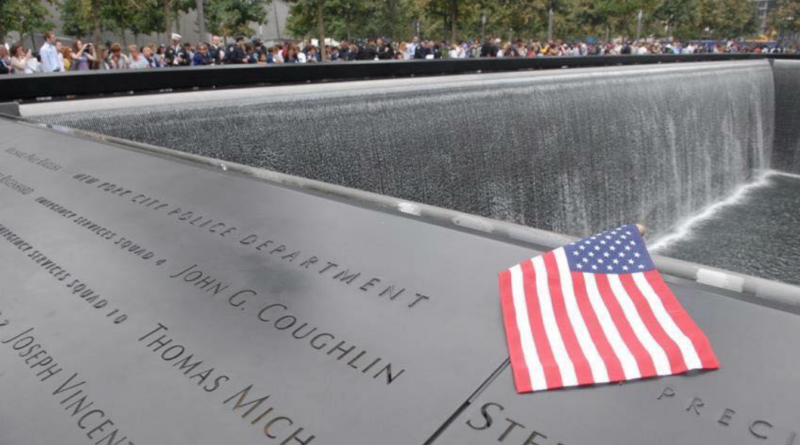 First responders, family and friends of the victims of the September 11 attacks gathered in lower Manhattan, Jersey City, and surrounding areas to pay respect to those who lost their lives during the tragedy. The largest 17th anniversary ceremony was held at the 9/11 memorial reflecting pools near the World Trade Center. The Pentagon and Shanksville, PA, also attacked on 9/11, held separate memorials. The first moment of silence was held at 8:46 AM, the exact time the first plane, hijacked by terrorists crashed into the WTC north tower.

As a part of the ceremonies, the names of each victim was read aloud by family and friends. New York City Mayor Bill de Blasio was among attendees at the memorial ceremony. President Donald Trump and First Lady Melania Trump attended the Flight 93 national memorial service in Shanksville, PA

17 years later, we will #NeverForget. 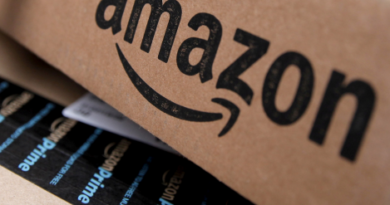 Amazon Lawsuit to be Tried in State Court 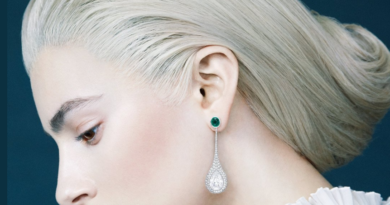