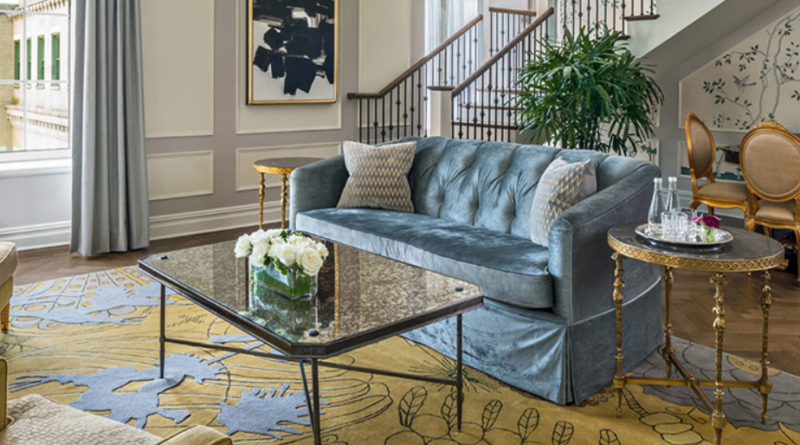 Dubai-based White City Ventures is boosting its business in New York City and across the globe. According to the South China Morning Post, White City, owned by Shahal Khan, teamed up with New York City-based real estate investor Kamran Hakim to purchase the Plaza Hotel in a $600 million deal.

In addition to the purchase for the Midtown-based luxury hotel, Khan plans to expand the Plaza Hotel into an international hotel chain with an additional location in the United Arab Emirates by 2020.

“I’m looking for a place – maybe China, maybe even one in Europe – but I thought it might be good to make the only other one in Abu Dhabi or Dubai,” Khan told the South China Morning Post. “I have a lot of business in Pakistan so for me Dubai is a central hub, even more than London.” 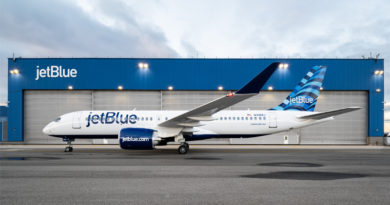 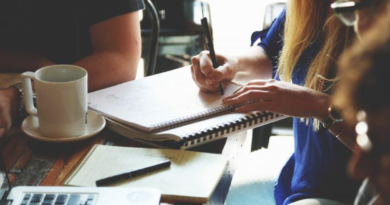 New York Among Top Cities for Tech Jobs in 2018