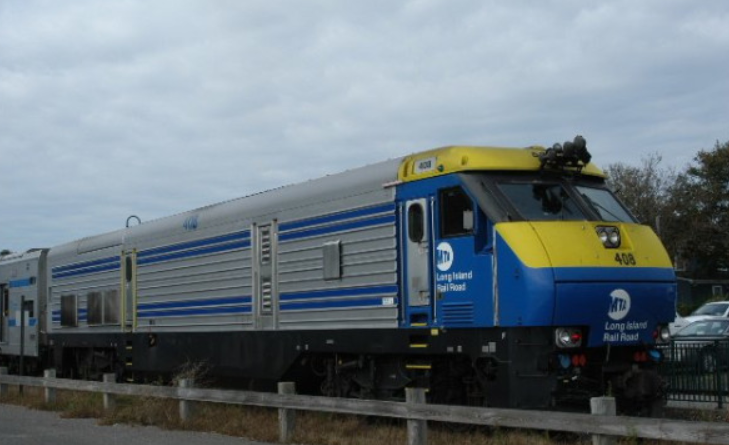 New York Gov. Andrew M. Cuomo announced the Long Island Rail Road Double Track has reached a major milestone and the final five miles of rail being laid this month. The project utilizes Design-Build construction and a specialized New Track Construction machine that lays rail more than 10 times faster than the MTA has ever done before, saving more than $7 million in construction costs and allowing for an expected project completion of August 2018 – 16 months ahead of schedule. Once complete, the Double Track, extending from Farmingdale to Ronkonkoma, will dramatically reduce delays on the LIRR and enable more off-peak service in both directions by adding nearly 13 miles of parallel track.

While touring the Double Track, Governor Cuomo also announced 24 LIRR projects totaling $1 billion – including the $121 million Hicksville Station Transformation and the new Wyandanch Station – will be completed in 2018. Twenty-one additional LIRR projects will break ground this year, including the $2 billion LIRR Expansion Project that will add a third track to 9.8 miles along the congested Main Line of the LIRR between Floral Park and Hicksville. Together, these projects significantly advance the Governor’s $6.6 billion transformation and modernization of the Long Island commuter rail and $100 billion Infrastructure and Development Plan for New York.

“For decades, leaders have talked about adding a second track to the Ronkonkoma Branch and today we are moving a major step closer to getting it done,” Governor Cuomo said. “By pairing design-build contracting with the use of innovative track-laying equipment, we are building a more robust infrastructure faster and at less expense to New Yorkers. This project, along with the 23 other commuter line projects we will complete this year, will ensure LIRR remains the backbone of the region’s economy.”

For more information about the LIRR and Subway construction updates visit MTA.info 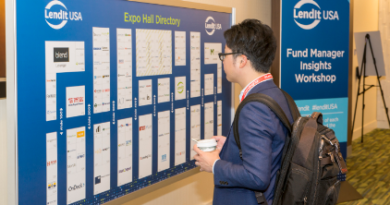 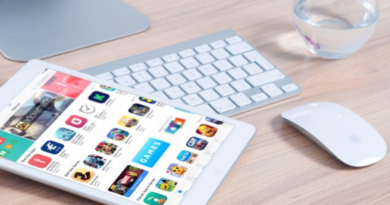