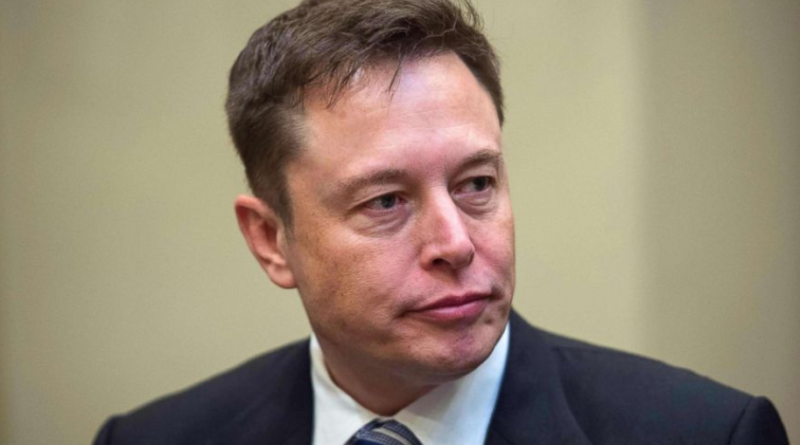 Tesla founder and CEO Elon Musk is being sued by the Securities and Exchange Commission for securities fraud. Musk is being accused of misleading investors in a series of tweets published in August. See the tweets below.

My hope is *all* current investors remain with Tesla even if we’re private. Would create special purpose fund enabling anyone to stay with Tesla. Already do this with Fidelity’s SpaceX investment.

Def no forced sales. Hope all shareholders remain. Will be way smoother & less disruptive as a private company. Ends negative propaganda from shorts.

After the series of tweets, the SEC approached Musk with the information citing fraud, a charge he denies. Musk was offered a deal to pay a fine and step down temporarily as chairman of Tesla. Musk declined to take the offer prompting the SEC lawsuit.

“Corporate officers hold positions of trust in our markets and have important responsibilities to shareholders,” Steven Peikin, Co-Director of the SEC’s Enforcement Division said in a statement.  “An officer’s celebrity status or reputation as a technological innovator does not give license to take those responsibilities lightly.”

WATCH: The SEC held a press conference to discuss the charges against Musk. Video courtesy CNBC. 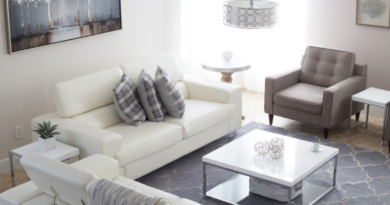 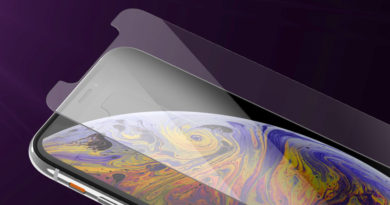 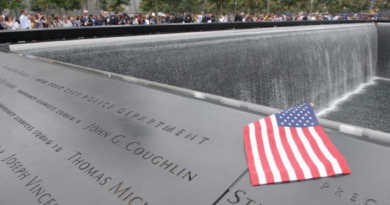