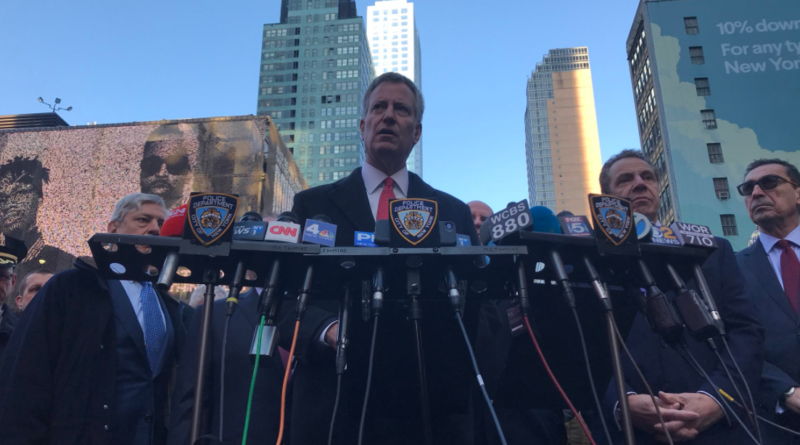 New York City’s Port Authority bus terminal was shut down Monday morning after a small bomb explosion went off near the subway during the morning rush of commuters. The small explosion took place at the 42nd street station around 7:20 AM. According to news updates from the New York City Police Department, a 27-year-old male suspect was taken into custody for triggering the explosion with a device attached to his body. The suspect, along with about three commuters, was injured. He was taken to Bellevue hospital.

“This was an attempted terroist attack,” New York City Mayor Bill de Blasio said during a press conference. “The terrorist will not win, we’re going to keep being New Yorkers. Let’s get back to work.”

New York Gov. Andrew Cuomo joined the press conference condemning the suspected terrorist actions. “This is New York,” Gov Cuomo said. “The reality is that we are a target by many”

The Metropolitan Transit Authority delayed trains to the station in order to allow police and fire to investigate the scene. New Yorkers went to twitter to give opinions and updates. #PortAuthority was trending for hours after the attack. 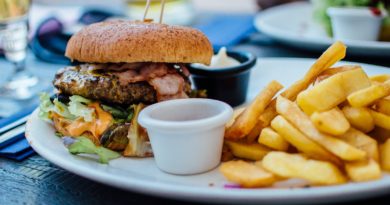