The recent release of Samsung’s Galaxy S7 has caused many to speculate if the phone’s new specs are enough to top Apple’s iPhone 6S. Samsung and Apple both make devices that suit everything a consumer might want in a smartphone, but according to KnowYourMobile.com, Apple might need to try harder with their next phone.

The Samsung S7/Edge comes with many technical features that Apple devices currently don’t offer. A water-resistant casing, fast wireless charging, and a Dual Pixel technology camera. The company even introduced Samsung Pay, a direct competitor to Apple Pay for iPhone users. The S7 comes with 32GB of storage and an optional additional 200GB, with a microSD card. It’s slim, curved edge design the phone offers more comfortable fit in the palm. Samsung is offering a free Gear VR with the purchase of any Galaxy device, as another means to get consumers on board.

The Week gives a full run down of the comparisons between the two devices, with the final verdict going to Samsung. The real competition between devices will come when the iPhone 7 is released this fall. The iPhone 6S has already been out since last September. iOS 10 is coming this fall too, giving Samsung and Apple will have a lot to compete with.

Michaela Felix is a fashion, technology writer and social media editor. She is formerly the editor at Rutgers University "Curly in College" publication. 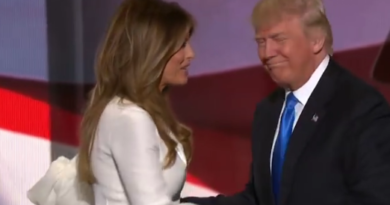 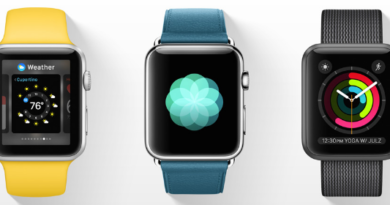