New York City is shutting down all indoor dining indefinitely as coronavirus enters its second wave of the infection spread. New York Gov. Andrew Cuomo ordered this shutdown as a result of rising cases in the city. Immediately after Thanksgiving, an influx of New Yorkers tested positive for the virus and since the first week of December and with little signs of halting, there has been an increase of cases that surpassed the safety threshold – averaging a total of 5.53 percent of total positive cases. The city is attempting to mitigate the spread and to lower the numbers below the 5.0 percent threshold. Since the infection rate soared past the threshold for over a week, the new orders once again target restaurants.

Outdoor dining is also impacted with a temporary closure due to a Nor’easter Snowstorm expected to dump up to a foot of snow on the New York City tri-state area within days of the indoor closure.

New York City Mayor Bill de Blasio stated he sympathized with the cafe and bar owners as he discussed the recent measures. “If the Governor announces restrictions, I support him a hundred percent because we have to protect against the worst…So, I feel for them, but I also need – know in my heart we have got to stop the spread of this virus quickly to be able to turn this situation around,” de Blasio said, as he discussed how the long term impact of a longer second wave could shutter businesses instead of riding out the wave of the immediate shutdown order to mitigate the economic loss quicker.

The decision comes as a heavy blow to the restaurant industry, who had to lay off thousands of workers. Some restaurants are even nearing extinction as the economic downfall of the new order takes a toll on their owners. The industry raised concern over this devastating blow to its economy as it cited that eateries account for 1.4 percent of the spread of the virus, as opposed to higher observable percentage rates at other venues such as colleges.

Schools on the other hand, have had a choppy transition of both reopening for in-person learning and closing classrooms. The transitions depend on the borough of the school and the infection rates of that borough, or micro-cluster. Since September, 2,028 students and over 2,500 staff have gotten the virus.
For more NYC Technology news and events, follow us Twitter and Instagram @NYCWIred. 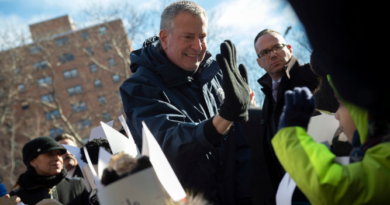 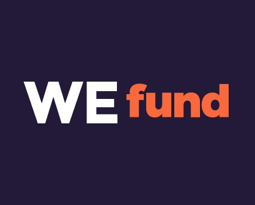 WE Venture Invests in NY Based Legal Platform Cosynd 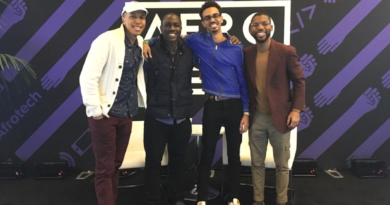