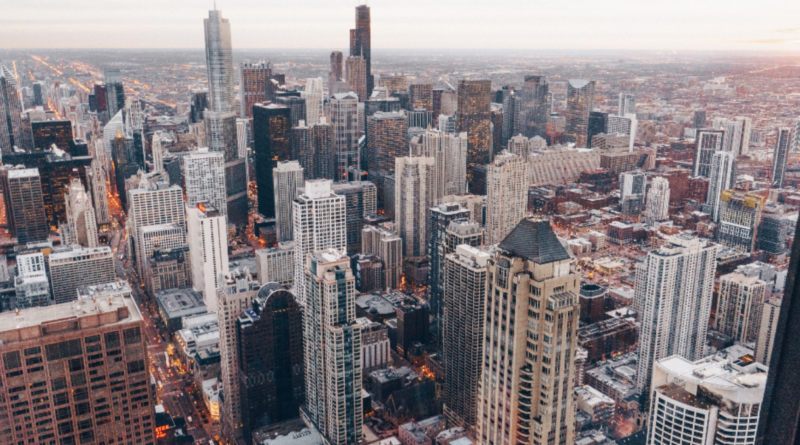 The first six months of 2019 were a technology company stampede for Nasdaq. The company announced that in the first half of 2019, the period between January and June, it welcomed 97 initial public offerings (IPOs), raising a total of $17.7 billion. With an 80 percent win rate in the U.S. market, Nasdaq has extended its leadership to 22 consecutive quarters. In addition to the IPOs, seven companies switched from the NYSE to join Nasdaq, including global healthcare leader Sanofi. 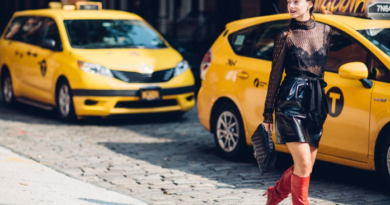 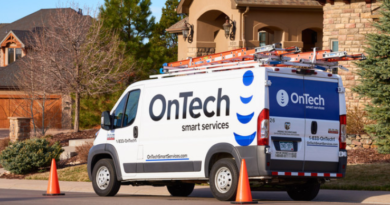