The first seven months of 2019 proved to be dangerous for bike riders in New York City. According to Gothamist, 15 cyclists have been killed between January and July of 2019, up from 10 cyclists killed in the 12 month calendar year of 2018.

“We are seeing a dangerous surge in cyclist deaths on our streets, and we are taking action. I have directed the NYPD to immediately launch a major enforcement action that will encompass every precinct and crack down on dangerous driving behavior like parking in bike lanes.” Mayor de Blasio said in a statement. “At the same time, I have charged the Department of Transportation with developing a new cyclist safety plan to make biking in our city safer. No loss of life on our streets is acceptable. Last year was the safest year on record—and we have to keep pushing the envelope and increasing our efforts until we achieve Vision Zero.” 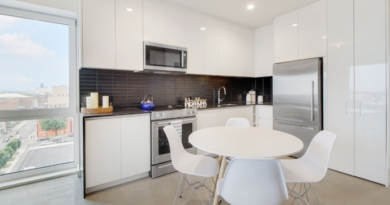 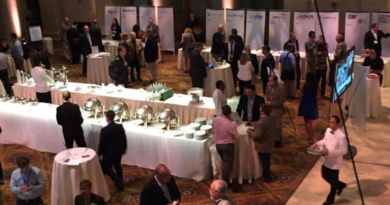 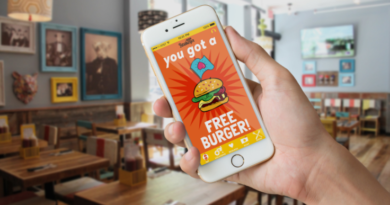