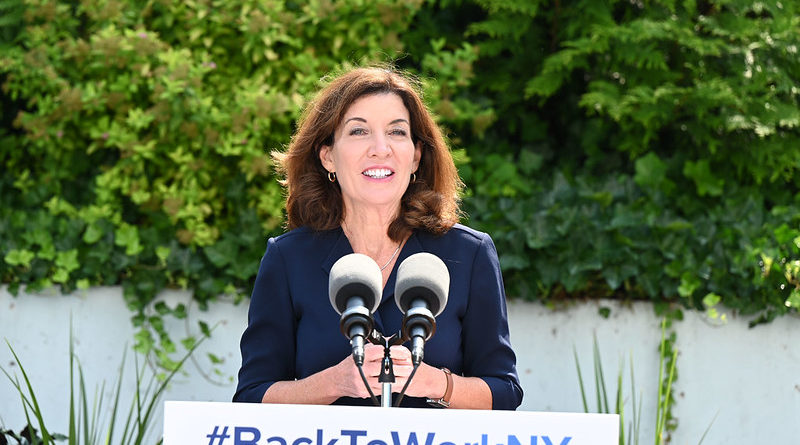 During a Wednesday press conference, Gov. Kathy Hochul unveiled her plans to reimagine Penn Station. The renovation will convert the existing station into a single-level train hall, approximately the size of Moynihan Train Hall and Grand Central Station combined. The original plan to renovate the station started under former Gov. Andrew Cuomo. Gov. Hochul.s reimagined vision for the station replaces that plan.

Plans for the renovations are the result of months worth of collaboration between community stakeholders, government agencies, and elected officials. Hochul has also been working with the MTA, directing them to engage with community stakeholders, transit, sustainability and planning experts in addition to Penn Station users in order to direct the course of completing the project.

Renovations plans come after the completion of the Moynihan Train Hall. With Amtrak trains relocated to this new train hall, there is now the opportunity to get rid of the subterranean level of Penn Station, opening it up to natural light and improving user amenities.

Major initiatives of the plan include investing in public realm and social services, improving public transit access, and creating a pedestrian-friendly streetscape in the area surrounding Penn Station.

“The era of neglecting our Penn Station commuters and the neighboring community is over,” Hochul said during the conference. “This plan puts New Yorkers first, delivering the rider-focused transit experience and great neighborhood they deserve. Investing in Penn Station means investing in New York’s future as we recover from COVID and build a more sustainable, livable city.”

The renovated station will allow for easier navigation and access for commuters, notably by doubling the amount of entrances and exits. Passengers on the forthcoming Metro-North stations in the East Bronx will also see their commute reduced by 50 minutes as they travel to and from Midtown, resulting from better access to Penn Station.

Hochul’s plans also include revitalizing the area surrounding Penn Station. The renovated station will add around eight acres of public space to the area, including a plaza similar in size to the Rockefeller Plaza. Additionally, plans for the station require community facility centers. These centers will prioritize necessary social services for the community, particularly support for New Yorkers experiencing homelessness.

Ongoing initiatives for the Gateway Project and station expansion will continue on their established timelines, with Hochul’s plan for Penn Station focusing on reconstructing the existing station.

The renovations are expected to cost between six and seven million dollars and will take between four and five years to complete following the start of construction. 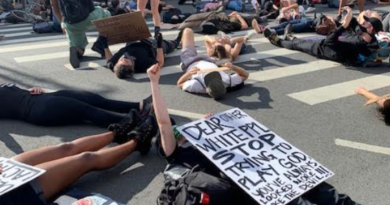 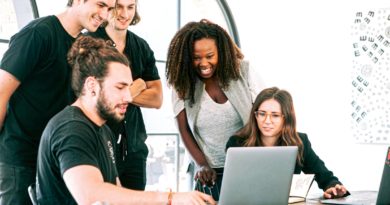