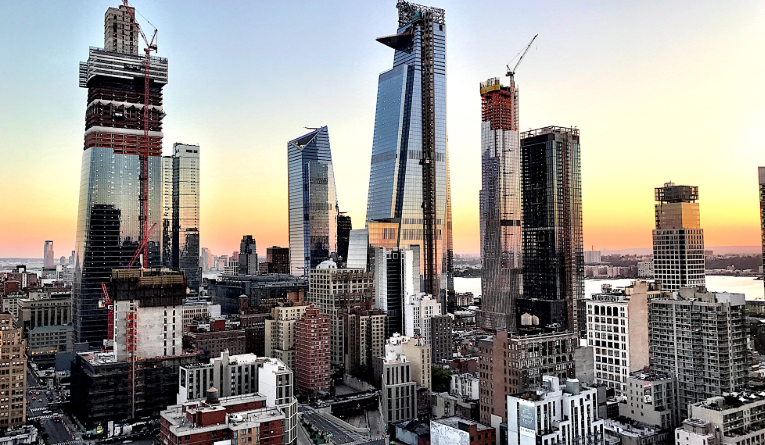 Google plans to spend $250 million to increase its workforce and office space in New York, confirming its 2018 commitment to double its City workforce by 2028.

“They’re going to continue to develop their Hudson Square campus, 11,000 jobs already in New York City, that’s going to go up to 14,000 in the short term. So, 3,000 more jobs coming. I expect that number is going to grow even further,” said New York City Mayor Bill de Blasio in a press conference on March 18.

Google Hudson Square, a 1.7 million-square-foot hub, is located at 315 and 345 Hudson Street, originally planned to open in 2020. Another Google office space at St. John’s Terminal, a former freight terminal, is under construction at 550 Washington Street and will be completed in mid-2022.

Google is looking to have employees return to in-person work on September 1, with most workers set to enter offices three days a week. The company is creating new workspace layouts involving various elements, from presentation booths and floating desks to collaboration areas and outdoor spaces.

Ruth Porat, senior vice president and chief financial officer of Alphabet, Inc., the parent company of Google, said in 2018 that New York City was home to over 7,000 employees. These individuals work on a broad range of teams, including Search, Ads, Maps, YouTube, Cloud, Technical Infrastructure, Sales, Partnerships, and Research. 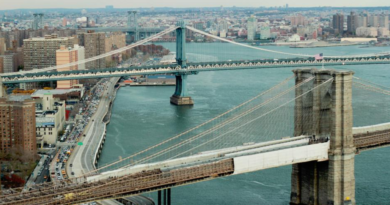 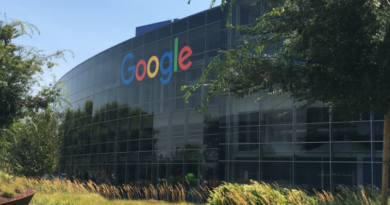 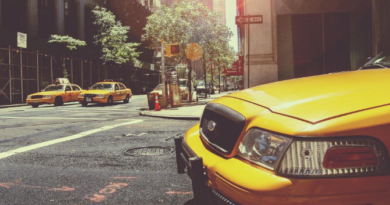