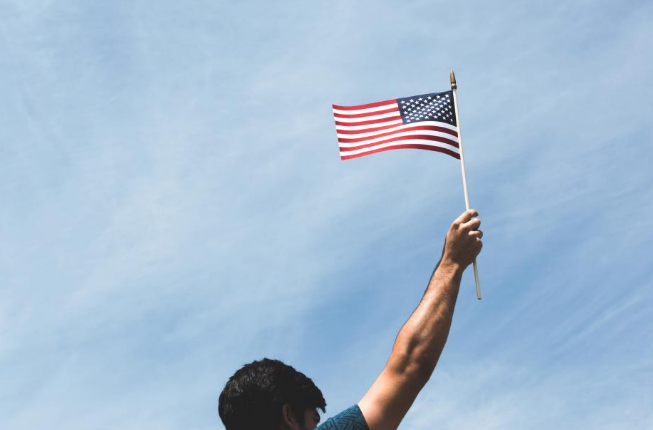 Technology and social media has become the most used political weapon to sway voters and give out information. In the last week before the election, all eyes are on social media waiting for the latest Wikileaks dump of scandalous emails linked to the campaign of former Secretary of State and Democratic Presidential nominee, Hillary Clinton.

While Clinton and her team work to debunk the validity of the emails, Republican candidate Donald Trump has been enjoying the perks of heavily using social media (Twitter) to share his opinions, attract voters and make a case against his opponent. Trump’s love of media and social media took a turn for the worse in September and October. There was leaked audio of the infamous “Locker room talk” between him and then Access Hollywood host, Billy Bush. There was also heavy criticism of the candidate and his war with a former Miss Universe contestant.

The bad press for Trump seemed to go on for weeks with women accusing him of inappropriate behavior and constant negative media, until the October surprise issued by the FBI director James Comey. Director Comey decided to continue investigating Clinton’s case in light of new information (more emails) that was not released to the public. Those emails won’t go away for Clinton, so now she faces a tight race with the opponent she previously called a “sore loser” at a campaign rally.

The battlefield for the White House is almost a fair battlefield in the world of technology. Both candidates have faced huge scandals and its up to the American people to decide who is the most fit to lead the world’s most powerful country. As the countdown begins during the last week there’s a new hashtag trending supported by either democrats or republicans. On November 3 #HillaryIndictment was trending and heavily supported by republicans. In previous days there were negative hashtags for Trump including #IfTrumpwerePresident. Some of his supporters used the hashtag to make a case for republican candidate.

Google alerts from the media, social media updates and even Wikileaks twitter account will become some of the most important tools in the last days for the election. There’s even been mock electoral college maps to see who will get enough states to become the next POTUS.

From a technology standpoint, the election could be won by anyone. There are dozens of polls with different data showing one candidate ahead of the other. All of the polls unanimously show that the race is close. There’s even rumors that one of the 50 states has a chance to be won by the green or independent party.

If you’re like 42 percent of the country, identifying as an independent voter without party loyalty, the decision is tough. You can’t always trust what you read but the grassroots movement of technology opinion and verified wikileaks or protestor evidence is a great factor in deciding who will be the 45th President. My prediction, it all boils down to technology and who can use it better. May the best man or woman win. Tweet me your thoughts about the election and technology @Memymonicalink 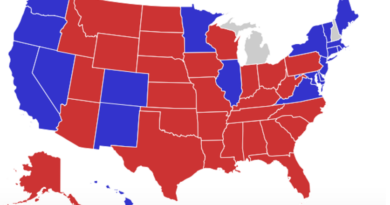 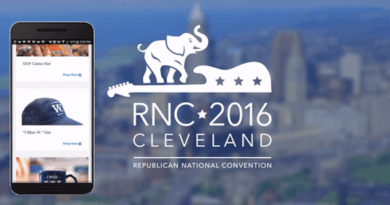 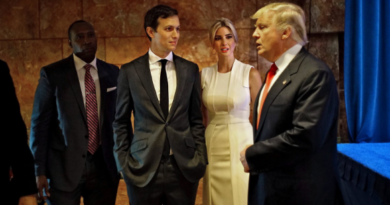