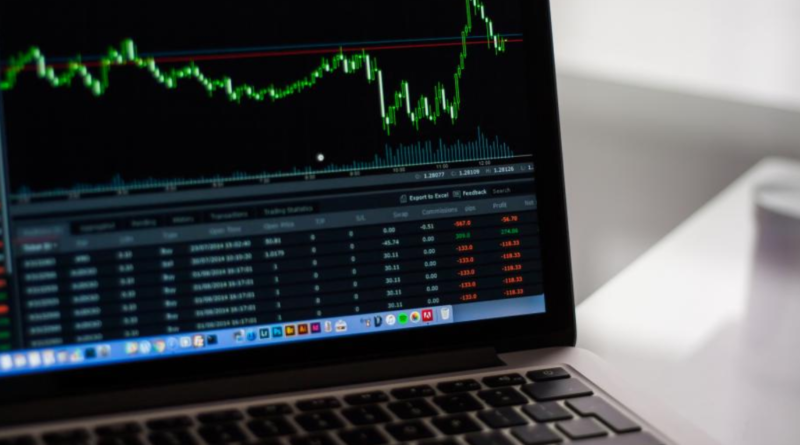 COBINHOOD, the next-generation cryptocurrency service platform and zero-fee exchange, announced its partnership with blockchain-based debit card infrastructure startup, MoxyOne, to underwrite and advise the launch of the company’s initial coin offering (ICO). The ticker for MoxyOne’s token, SPEND, uses its smart contract to create coins through the transactions of Ether, leaving no remaining tokens at the end of the ICO. The project has set a hard cap distribution of 50 million tokens during this phase, and all funds received from the ICO will be used for the development of the MoxyOne Project. As part of COBINHOOD’s ICO Underwriting Services, the offering consists of business model consulting, smart contract code review, legal compliance, deployment procedures and marketing support.

The 300 billion dollar cryptocurrency industry continues to rise each day with new projects emerging and investors hastily trading. While the numbers continue to increase, the usability of these currencies in consumer’s everyday lives does not yet exist. MoxyOne is a solution for cryptocurrency projects that gives investors the opportunity to use their coins for purchases by utilizing the MoxyOne wallet system to spend tokens at merchants, or withdraw fiat from ATMS around the world. The infrastructure allows integrated partners such as currencies like Ether and other projects to white label the MoxyOne wallet system and utilize blockchain and payment networks to create a secure system that does not falter unlike other centralized systems that are prone to attacks. This means that with the integration of MoxyOne, any token can be exchanged into fiat, completely altering the value of a digital currency.

“The MoxyOne project aims to serve as a bridge between fiat and cryptocurrencies in an effort to partner with underutilized cryptocurrency projects and allow investors of these tokens to make purchases within company ecosystems and with merchants worldwide,” Mo Abbas, Co-Founder and Lead Developer said. “We’re excited to move through the coin offering process to use the power of blockchain to provide a clear and dependable system, and soon break the barrier between digital and physical currency.”

ICO tokens underwritten by COBINHOOD can be traded on the COBINHOOD zero-fee exchange immediately after ICO, which prevents low liquidity. MoxyOne’s token sale will start March 14, 2018 and continue until April 14, 2018. The anticipated launch of usable debit cards with partnering tokens is in the thrid quarter of 2018. 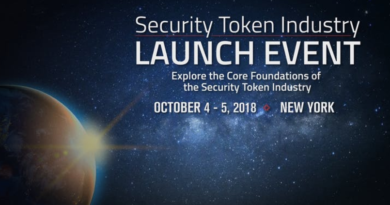 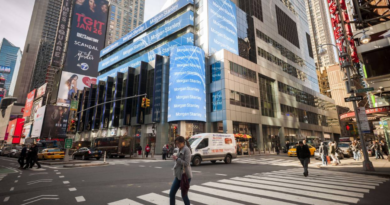 CriptoHub Exchange Announces the Closing of Its ICO