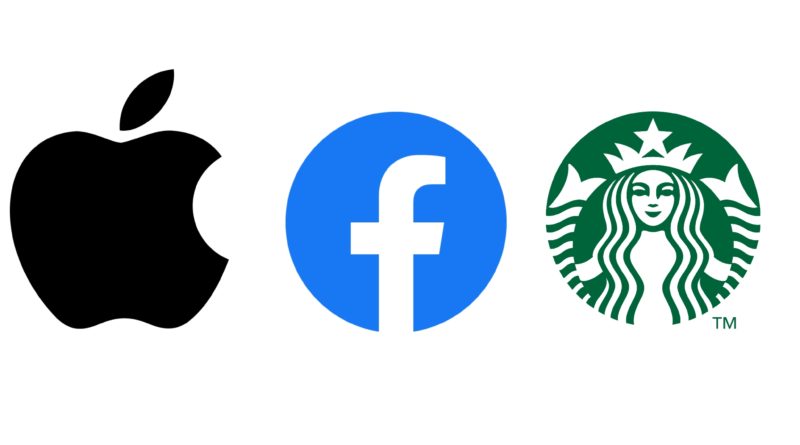 Apple and Facebook had robust first-quarter earnings in 2021. Apple saw an increase of 54 percent and Facebook 48 percent, compared to the same period last year. Starbucks earnings increased 11 percent during the quarter.

Apple announced its year-over-year revenue was up 54 percent with record breaking revenue of $89.6 billion. Apple said Mac and services revenues were at an all-time high.

“This quarter reflects both the enduring ways our products have helped our users meet this moment in their own lives, as well as the optimism consumers seem to feel about better days ahead for all of us,” Apple CEO Tim Cook said. “Apple is in a period of sweeping innovation across our product lineup, and we’re keeping focus on how we can help our teams and the communities where we work emerge from this pandemic into a better world. That certainly begins with products like the all-new iMac and iPad Pro, but it extends to efforts like the eight gigawatts of new clean energy we’ll help bring onto the grid and our $430 billion investment in the United States over the next five years.”

Facebook saw a 48 percent increase in revenue when it announced its earnings. The social media company reported first-quarter 2021 revenue of $26.1 billion, $3 billion above analysts predictions. Facebook almost doubled their net income from $4.9 billion in the same period last year to $9.5 billion.

“We had a strong quarter as we helped people stay connected and businesses grow,” Mark Zuckerberg, Facebook founder and CEO said in a statement. “We will continue to invest aggressively to deliver new and meaningful experiences for years to come, including in newer areas like augmented and virtual reality, commerce, and the creator economy.”

“I am very pleased with our progress to date in fiscal 2021, as our second-quarter results demonstrated impressive momentum in the business with full sales recovery in the U.S.  Our strong results validate our ability to adapt to changes in our environment and the needs of our customers,” said Kevin Johnson, president and CEO.

The Starbucks Rewards loyalty program in the U.S. saw an 18 percent year-over-year increase of 90-day active members, bringing it up to $22.9 million. 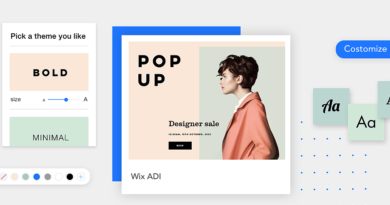 Wix to Present at the Deutsche Bank 2019 Technology Conference 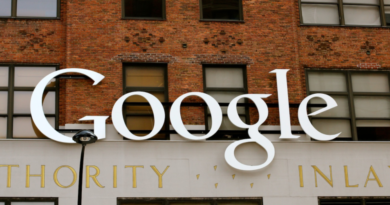