Telecommunications giant Verizon teamed up with Grind to open a new co-working space in New York City. The 10,000 square-foot space is located at 140 West Street in lower Manhattan, across from One World Trade Center inside of Verizon’s old headquarters. Gensler helped design the space.

“We believe that working collaboratively with companies like Verizon to build out premiere locations and reach new communities of professionals is the future of coworking,” said David Beale, Grind CEO said in a statement. “Together we will be offering the lower Manhattan community access to an experience that is unparalleled in the co-working market.”

Verizon has continued to dominate telecommunications in NYC. The company has continued to make infrastructure upgrades while boosting its FiOS fiber-based internet services. Teaming up with Grind could help Verizon gain more small business customers.

“We’ve never done anything like this with our portfolio before,” John Vazquez, Verizon’s senior vice president for Global Real Estate said in a statement. “The New York City tech sector is one of the most vibrant in the world and we’re very excited to have some of its most creative entrepreneurs innovating under our own roof starting this week.” 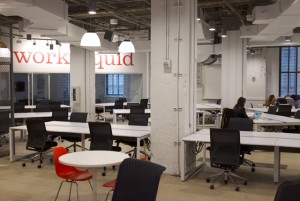 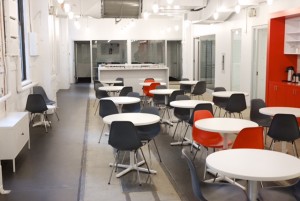 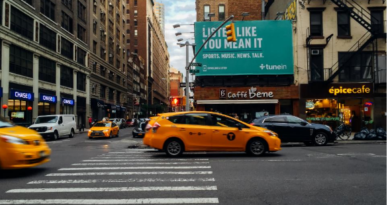 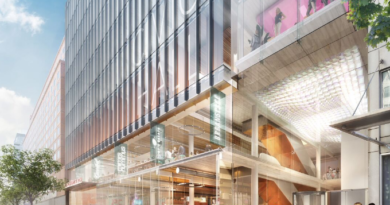 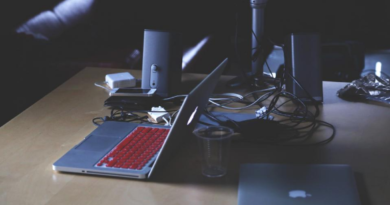