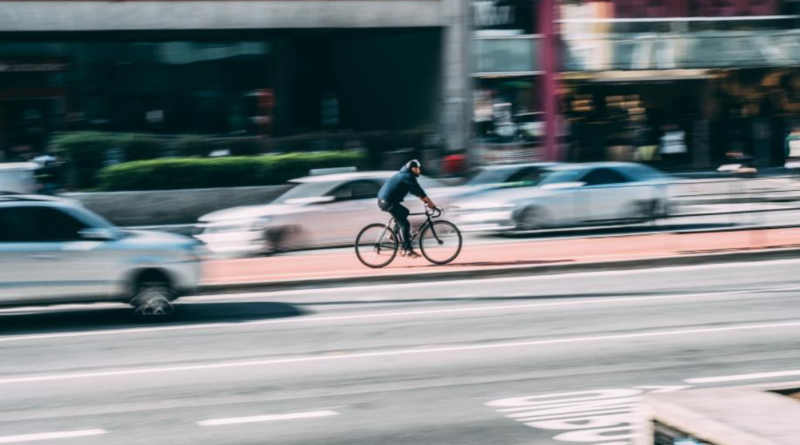 An Uber car in autonomous mode struck and killed a pedestrian in Arizona. According to the Associated Press, Uber has suspended testing of all of its self-driving vehicles following the incident. The incident took place Sunday night on a crosswalk in Tempe, a suburban city just outside of Phoenix. The woman struck by the Uber-owned Volvo SUV, died at a local hospital following the accident. .

“Some incredibly sad news out of Arizona. We’re thinking of the victim’s family as we work with local law enforcement to understand what happened.” Dara Khosrowshahi, Uber CEO said via his Twitter account.

The debate over self-driving cars continues while the technology is being tested. New York Gov. Andrew Cuomo gave his approval for General Motors to test its self-driving cars in Manhattan in early 2018. New York City Mayor Bill de Blasio expressed safety concerns over using the technology in one of the nation’s most populated cities following the announcement at the end of 2017.

“I really don’t like it. I think it’s a mistake. I think that it creates a danger,” de Blasio said in a statement. “The last thing we wanna do is create a potential new danger so we’re gonna be very aggressive in saying this is not a good idea unless it is carefully vetted.” 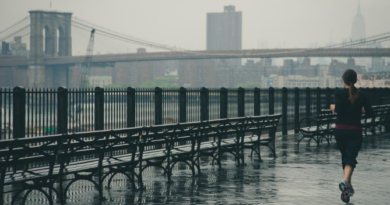 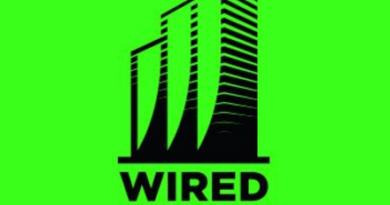