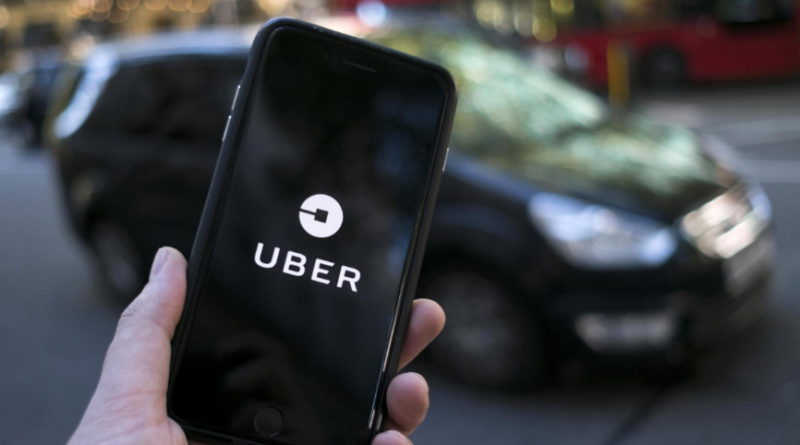 UPDATE: After this story was published, the New York City Council voted to place a cap on Uber, Lyft and similar “For Hire” type vehicles in the city. “Our city is directly confronting a crisis that is driving working New Yorkers into poverty and our streets into gridlock…” – Bill de Blasio, New York City Mayor said in a statement.

Uber beefed up its fight against New York City government’s potential plans to limit the what the ride share app and its competitors including Lyft can charge and how much it pays its drivers. The company has increased video ads, started the social media hastag #DontStrandNYC and enlisted help from the community in protest of the city’s plan to limit its business. The San Francisco-based company has unleashed a series of letters to consumers who use the app and enlisted civil rights leaders including Al Sharpton to fight against the city’s plans to curb Uber‘s booming business in Manhattan. 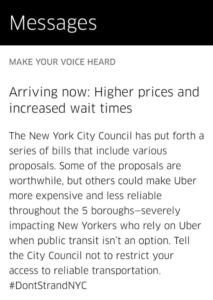 During the summer of 2018, Mayor Bill de Blasio and the New York City Council discussed plans to combat Uber’s big profits, traffic congestion and driver pay. The council discussions prompted Uber’s community ads and letters to users in the area. According to the New York Times, the city has temporarily paused its efforts to slow Uber’s growth in favor of conducting extended discussions on the topic.

Uber raises strong arguments against the city’s desire to cap its fees and limit vehicles. Racism and class bias are arguments Uber uses in its video ads and call to action letters. New York City based community groups have argued for years that yellow taxi cabs favor more affluent and white customers during peak traffic hours. In its ads, Uber asks for community support so working class and minorities who live in and outside of Manhattan won’t be “stranded” without a ride.

In spite of widespread support in favor of Uber, some associations and citizens support the city’s decision to add more regulation to the app and services like it. Among groups in support of the city’s plan to increase regulation is the New York Taxi Workers Alliance. Watch video from both sides of the argument below and tweet us your thoughts @NYCWired

The NYC Council wants to pass new regulations that could make your Uber less reliable and more expensive. Tell the Council: #DontStrandNYC pic.twitter.com/u6bkwIrPCj

This member of the African Livery Drivers Association says: its time for all drivers to unite! #DontstrandNYC pic.twitter.com/EHGQeSJHwl

George Schifter speaks at vigil his brother, black car driver Doug Schifter, shot himself in front of city hall after posting on facebook that Uber’s unchecked growth had destroyed his livelihood. George traveled from FL to be here today. #DontstrandNYC pic.twitter.com/ZDR2nzgVhp 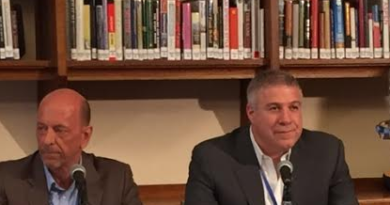 Future of NYC Fiber: Capacity Will Win The Race 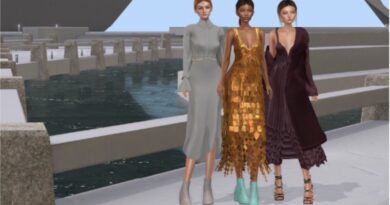