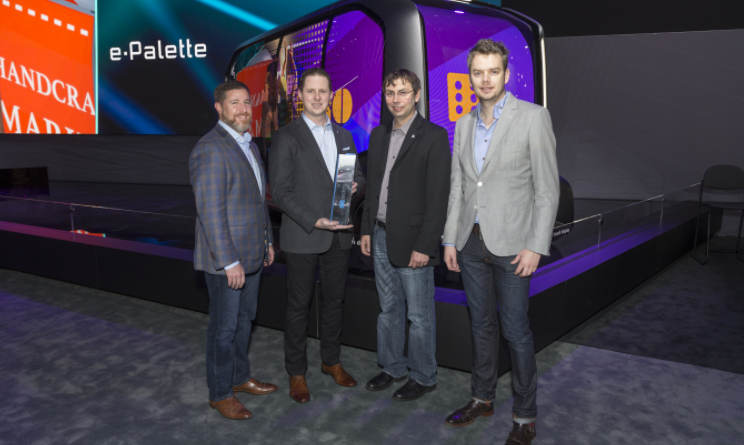 Car shopping and information platform, Edmunds and the Consumer Technology Association, producer of CES 2018, the global stage for innovation, today awarded the inaugural 2018 Edmunds CES Tech Driven Hackomotive Award to the Toyota e-Palette Concept Vehicle. The Hackomotive Award recognizes the most innovative, transformative automotive concept or technology unveiled or announced during the show.

“Buzzwords like future mobility and autonomy reverberate throughout the show floor at CES, but Toyota’s innovative e-Palette concept stands out from the crowd thanks to its near-term implementation, established partnerships and visionary execution,” said Alistair Weaver, Edmunds vice president of editorial and editor-in-chief. “The e-Palette Concept Vehicle embraces the transformative ideals of the Hackomotive Award and has real potential to help usher in a new era of transportation.”

The Toyota e-Palette Concept will be a fully autonomous battery electric vehicle with next-generation sensors and software to safely deliver passengers, goods and services for a wide variety of applications. It will also feature an open-source control interface so that announced partners such as Amazon, Pizza Hut, Uber and DiDi can customize to their own specifications and needs. Toyota plans to have a fleet of e-Palettes operational for the 2020 Olympic and Paralympic Games in Tokyo — which Edmunds editors recognized as an impressive timeline that underscores Toyota’s commitment to a more autonomous future.

If CES were a self-contained auto show, it would stand as the fifth-largest stand-alone auto show in the U.S. For more information from the Edmunds expert editors about each of the winners, visit www.edmunds.com/car-awards/ces-techdriven/. 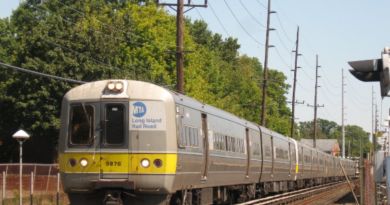