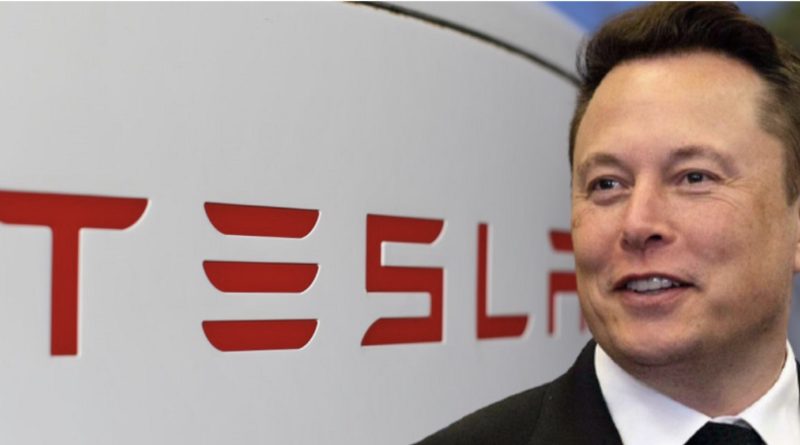 Investors are paying close attention to Elon Musk’s tweets. The price of Tesla stocks dropped after the CEO published a Twitter poll last week, asking his followers to vote on whether he should sell 10% of his shares of the company. Musk followed through on honoring the results of the poll with an initial sale of $5 billion and a second transaction selling an additional $650 million in stock. Tesla stock fell during the week as Musk cashed out from nearly $1,200 per share to $1035 on Friday.

Musk’s intentions to sell his shares are likely due to an impending deadline he faces in regards to exercising his stock options, options he received in 2012. If Musk does not exercise these shares by Aug. 2022, he loses them. However if he does exercise them, he will face a large tax bill between $11 billion and $16 billion. These shares would be treated as income tax, and Musk would face the income tax rate because he owns more than 10% of Tesla’s total shares.

Musk’s recent activity on Twitter has influenced the world of cryptocurrency as well. Recently, Musk changed his Twitter name to “Lord Edge”, causing speculation from Twitter users as to the name’s meaning.

Billy Markus, co-founder of Dogecoin, tweeted that the name was an anagram for “Elder Doge”, referencing Dogecoin. The meaning of “Lord Edge” is still up for speculation, though Musk has previously promoted Dogecoin and worked with the co-founders to optimize the cryptocurrency platform.

Following Musk’s Twitter name change, the price of Dogecoin was up 5% Monday morning, trading at 28 cents per coin. However, the price was back down almost 3% on Nov. 9.

Shiba Inu coin, a rival cryptocurrency to Dogecoin, also saw a drop in price after Musk’s Twitter name change and in the days since. On Nov. 9, the price of Shiba inu coins was down over 4%, at 0.000055 per coin.

The relationship between Musk and Shiba Inu coin remains a popular topic on Twitter, with many users calling on Musk to promote the cryptocurrency platform. 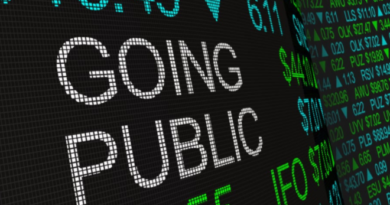